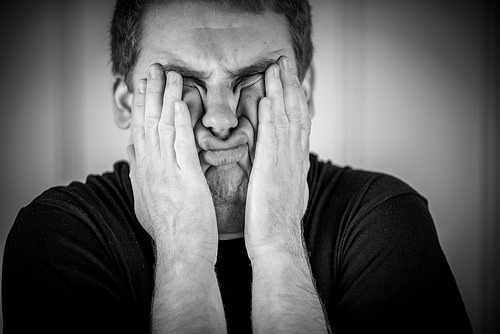 This is a blog post I have wanted to write for months. In fact, while I was shipping and prepping this item in January, I was already imagining this moment. It was born from that ever important word that we seem to mention constantly……NETWORK!

Anyway, after Mike posted his awesome blog last Friday, and not just because I was an integral component, I asked for permission to post it (from the person who gave me the item). And I got it!

There are two comments I constantly see and hear.

1. I cannot find anything to sell.

2. There is no way to make money buying stuff at retail and reselling. 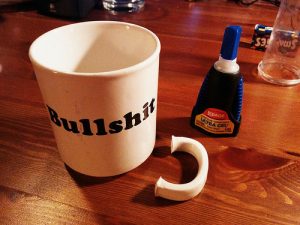 You constantly hear us all talk about the important of building a network (there are so many blogs here where we discuss the importance, just do a quick search of the word network and see what comes up).

If you’ve been around long enough, you’ve most likely heard us mention things like “scan everything” or “pay attention there are things to sell everywhere.”

How about this chart right here? 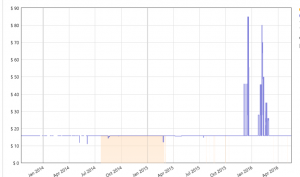 I only am showing the price, you can look it up later and see for yourself the rank, but I wanted the price to be very clear. But at the time of this spike, the rank was essentially #1-10 in grocery for almost 60 days. During those entire spikes, the rank was as good as it gets.

How would you have liked to get in on this just before those spikes?

What if I went on to tell you that you could have started buying this item AFTER it went from 15.99 to 50, and you still had almost a month before inventory caught up to demand? Would you believe me?

Would you believe that unless you were living under a rock, you already were talking about this very item for months before and after, you knew the reason for the demand, and yet you still didn’t even check out the potential?

There is a point to this post, unlike most of the garbled nonsense I spew.

There are arbitrage opportunities EVERYWHERE.

Here is a random comparison. My favorite investor is Peter Lynch.

(Yes, I have a favorite investor)

Peter Lynch once invested in the company L’Eggs, that little panty hose company, because his wife brought them home and LOVED them.

He invested in Taco Bell because he liked the fiery tacos and the country hadn’t yet been exposed.

He invested in 20th Century Fox because he liked the movies.

But the thing is, he didn’t just like something then invest. He took the things he liked, heard about, his kids liked, he saw on TV as popular, and researched them, and if they fit his model he invested.

This applies to arbitrage in a constant state. When everyone in America is buying the same 3 flavors of M&M’s there might be an opportunity there. Notice the trend, then do your homework.

When everyone in America is talking about coffee, a specific coffee, and coffee commercials on the biggest stage on earth, well, there might just be an opportunity there.

See what I did there?

I gave you the answer, and you might still not know what I mean.

Biggest stage on earth for commercials = THE SUPER BOWL

You heard of it, right? Its a yearly football game.

Why, you heard of Death Wish Coffee, right?

Were you in any FBA related group starting in last October, because if so, you heard everyone talking about them getting a commercial in the Super Bowl.

So Peter Lynch says take what you know, investigate, use the tools you have to make a calculated decision, then buy.

I can’t admit to being this smart. My sister in law, Jennifer Cyscon (she would likely love it if you PM’d her pictures of semi trucks or cauliflower),  found this during routine research. She saw some K-Cups selling in the 50s and 60s and ranked #3, searched around, and discovered you could buy them from the Death Wish Coffee site for 15.99. And they would ship in two days. There was enough time to get them and ship them in FBA, or MF them.

I bet I sold about 60-70 units over 45 days. I was a little nervous, especially after it worked so easily the first time.

And I kept on buying them from the website, and they kept shipping.

I know you missed it, because there were about 6 sellers. And my brother and his wife were one, and I was one. I doubt you were any of the other 4.

It cannot be stressed enough.

There are always opportunities to buy, and items to research.

But, most importantly, share with others. Because I am 100% sure that there are so many other Death Wish opportunities out there, and I will continue to make friends in this field so that when someone else finds the next, they are comfortable sharing with me. Not because I write a blog, but because I want them to succeed just below how bad I want to succeed. As long as I carry that mentality, networking and sharing is easy.

And I get to make money while doing it. 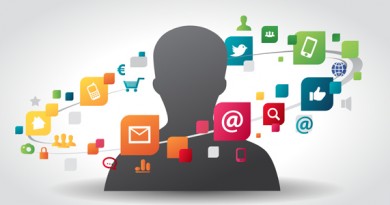 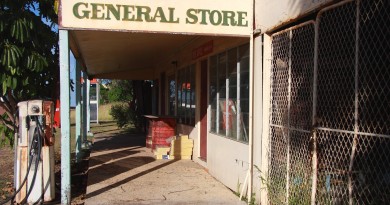 Finding MF Websites To Source From 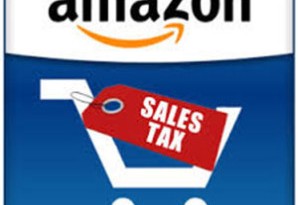