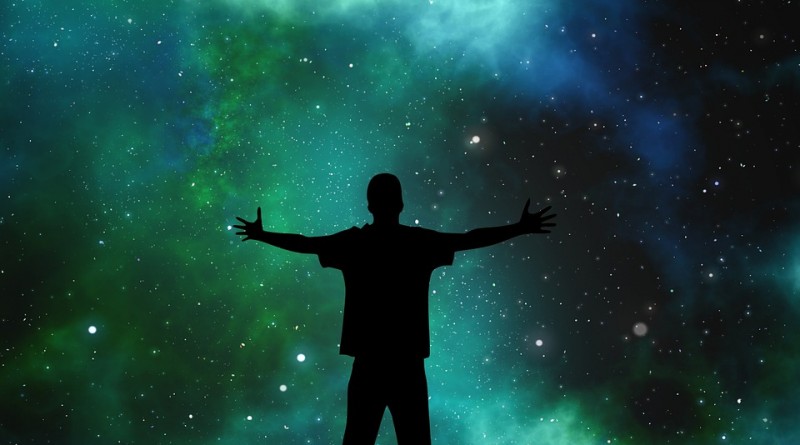 Ebay is a magical land where anyone can sell practically anything, from a person’s soul to airplanes to entire towns.

It doesn’t require any special sign up to sell, unlike Amazon, where signing up for a seller account requires you address, social security number, and the promise of your firstborn child.  As a result, not only are there large businesses but also millions of individuals selling their stuff.

It has created a diverse marketplace with diverse pricing.  Due to the fact that everyone creates their own listing, prices go up and down 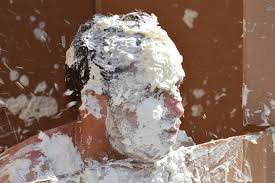 differently than they do on Amazon, where with 2 clicks you can view the 482 other people competing with you to sell a piece of plastic that puts whipped cream on your face.  With Ebay, this causes sellers to often miss the memo that an item is going up or down in price, and there is less of a standard for sellers to price their items with.

When you combine that with the ability for buyers and sellers to haggle, send invoices, and give reduced prices for bulk purchasing, it becomes a place where massive amounts of inventory can be acquired, especially given the size of Ebay.  While doing my accounting for last year earlier last month, I realized that I spent six figures last year on inventory from Ebay.

Ebay is massive.  At the time of writing, there are a quarter million listings for brand new video games.

I pulled up the first three pages of 200 listings for brand new PS2 video games.  I ran OAXRAY on them, and found spent $500 on four different titles.  Most of it came from buying 28 copies of a video game for $15 apiece that sells for $40 on Amazon.   If you look, you will find profitable inventory.

Here is my favorite. If you find a profitable item, it is likely that the same seller has more profitable items. Go to their store, make sure you are looking at only at new items, and run OAXRAY again.  I’ve found as many as half a dozen profitable items with multiple sellers by doing this, and I have been able to source

as many as 100 total items at a time from a single seller.  I put everything in the cart, and then I can request that the shipping costs be lowered to what they actually are.  That’s something that cannot be done on Amazon.

Thirdly, pay attention to stores that are too big to routinely adjust prices on.  Just like with Amazon, there are some massive sellers on Ebay.  While it is possible to use a repricer on Ebay, I often see large sellers selling everything for the same price.  I’ve seen it with multiple sellers, usually with music CDs.  Last week, I found a seller selling a bunch of brand new CDs for $5 and $6.  I fired up OAXRAY, and found some of them going for $25 and ranked under 100,000.

If you do a little searching and digging, you are bound to find some profitable inventory, and you can do so very quickly with OAXRAY.  If you haven’t signed up yet, you can get 6 days free if you sign up through FBA Master.

If you have any questions or comments, feel free to message me on Facebook. 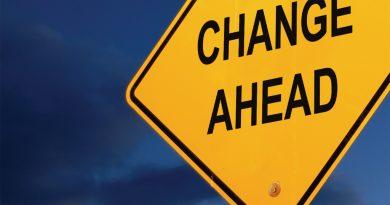 How Do You Handle Change? 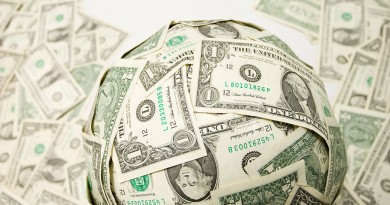 Some Numbers to Consider 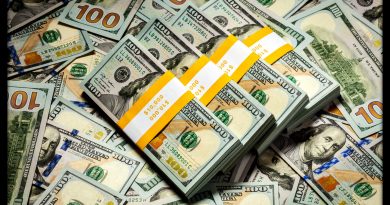 One thought on “Ebay:  A Universe of Opportunities”