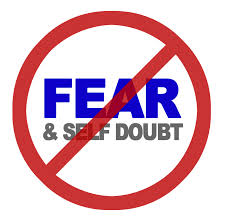 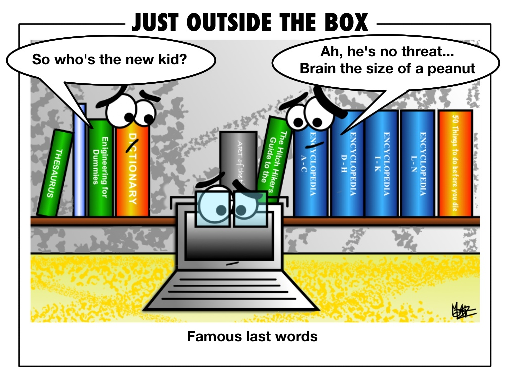 Editor’s note: Brian Schachtner is back with another guest post, continuing his series on overcoming the hindrances that paralyze potential sellers.

Everyone has a perception of who and what other people are about.  Some people act on these perceptions, and flat out tell you what they think of you.  Such as a comment my wife’s best friend told me: “You are a dreamer, any business you start will probably just fail.  Find a  good job and not think about going into business for yourself.”  Wow, if one person thought of me like that what are other people saying?

How do other people perceive me?

How do I perceive myself?

How do I move beyond what others think to succeed?

How do other people perceive me?  Most people look at me and consider me a computer geek.  Some people see me as a motivator.  Several people call me a dreamer that dreams but never achieves.  I set every perception by what I have done in the past.  Why does this matter on how I proceed in the future?  For the longest time I cared about the negative impact of what people thought of me.  After losing three jobs to layoffs, and an unsuccessful business startup, people looked at me as a dreamer that failed way too much.  The negative views that others holds us back and further feeds that fear of failure.  What are people going to say if I fail?  How will I face other people if this doesn’t work?  Quit thinking of what others think of you.  Take the advice they give, but not what they think of you.  You can’t reset the perception you’ve created, but you can create a new perception of yourself.

How do I perceive myself?  I never considered myself successful.  Way too many times I’ve failed in life to consider myself successful.  Dropping out of college, losing three jobs, bankruptcy, and a failed business venture led me to this perception.  My perception of myself, fed off of what others thought of me.  People often times think more of the negative about people than the positive.  In order to improve my perception of myself, I had to look at the few successes I’ve had.  I did go back to college and graduate, I married my wife a month after college, and I have beautiful daughter that I will do anything for.  If we look at the positives of ourselves we can help fix the negative perceptions of ourselves.  I still see myself in a negative light on occassion.  When sales are slow, when I can’t meet a bill payment, or when my boss says something negative about me at work.  We need to feed off the negative in a way that allow us to improve ourselves.  So what if you didn’t have a sale today, did you order something different?  I can’t pay this bill this month, how can I increase my cashflow to pay it next month?  Ok so my boss yelled at me, is it justified? How do I improve on what he said was wrong?  Take your negative perception and feed the positive to grow your future success.

You must take personal responsibility. You cannot change the circumstances, the seasons, or the wind, but you can change yourself. That is something you have charge of.  -Jim Rohn 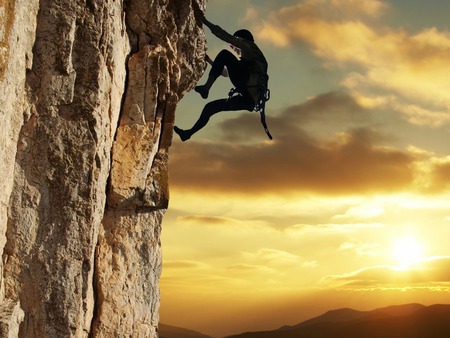 How do I move beyond what other’s think of me to succeed?  Since my daughter has been born, I’ve heard a lot of comments about her that would push a person over the edge.  She’s so tiny; feed her a cheeseburger.  She’s so small she can’t go down that slide.  Don’t you feed your kid?  Just by looking at my daughter people already give her a negative perception that we don’t take care of her.  How did those comments help me to conquer my fear of failure?  By seeing how people look at a two year old and the comments they make I realized that what they think has no impact on my future.  When we realize that we are in charge of our own future and our own success, we move past the perception of what others think.  Once we conquer the fear of how people perceive us, we can move onto fixing how we perceive ourselves.  By fixing these two perceptions nothing can stop us.  I know this is true.

I conquered these two perceptions and started FBA on May 1.  In that time I have seen my investment grow, and as it grows I want to continuously improve myself to help propel this growth.

Don’t let other people’s perception feed your fear of failure. 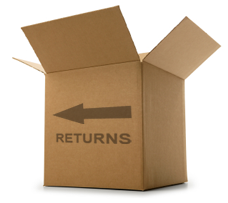 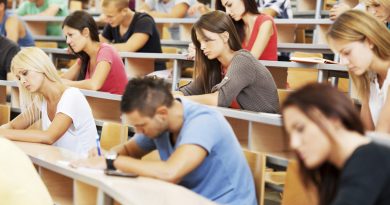 Getting Started With OAXRay 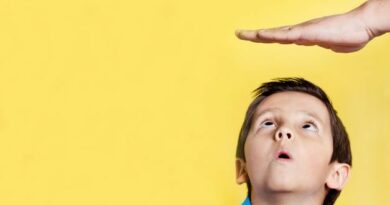