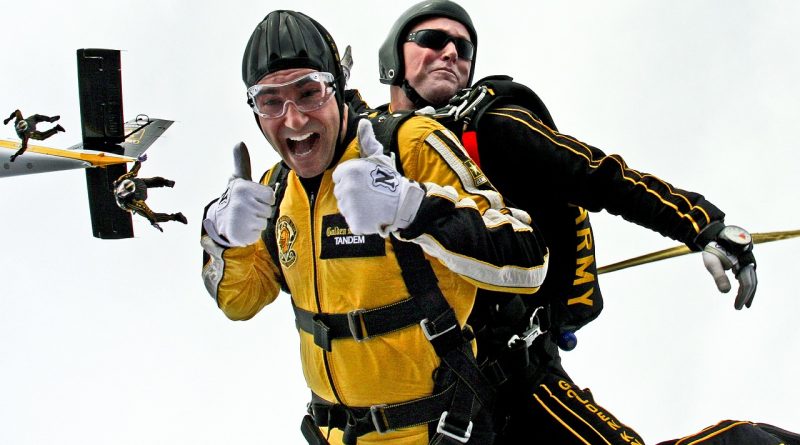 Perhaps you have seen the name Brian Smith around.  If not, just look at this big mug on the right side over here ——-> 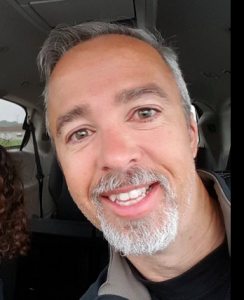 He is an RA and OA specialist, and an all around helpful and good guy.

Supercharge Your Q4 – Who’s Got Your Back?

Let me start with a little bit about my Amazon journey. Prior to starting to sell on Amazon, I had been selling on eBay since 2002 and doing it full time since 2011. I sourced inventory primarily in thrift stores and garage sales, most of which was used. What appealed so much to me about selling on Amazon was the simplicity of listing products and using their fulfillment network. I was used to creating a listing for every product I was selling and personally handling the shipping and customer service post sale, so the time commitment was huge to keep my sales at a high level.

I opened my Amazon seller’s account in September of 2014. I immediately knew I wanted to sell in “gated” categories so I started with a professional account from day one.

When I started selling on the Amazon platform I faced several challenges. One of which was, like many others, “What am I going to sell?”.  My past ecommerce experience led me to some things, but I wasn’t getting the traction I was hoping for.

My current business model is made up of about 75% RA (retail arbitrage) but when I began it was 100 percent. Being that I was going to locate product in retail stores I knew where to go and since every store is packed full of products I was ready to go. After getting to the stores I then realized the challenge isn’t finding products, it was finding the right products that have the profit potential I was looking for. 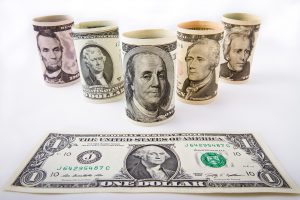 After months of trial and error I began to find my groove locating the products that met the criteria I had set for myself. I had located a few replenishable products that were, what I will call “bill payment” products and would find limited “vacation money” products that I could take advantage of for a short term. Those products would fizzle out due to a number of reasons, stock no longer available, seller saturation and lowering sales prices or simply a reduction in demand. The problem here was I didn’t have enough “bill payment” products to pay the bills and would have to use my “vacation money” profits to make ends meet.

In my first year on Amazon, I spent a lot of time purging my still active eBay inventory and slowly transitioning to selling primarily on Amazon. I had just attended ASD for my first time and wanted to learn more about wholesaling. While I didn’t make many wholesale purchases that trip one thing that I did benefit from while attending ASD was the networking. I met many other sellers, talk about struggles, brain storm solutions and build relationships. From that, I had the turning point I needed for my business success. By networking, you will stay more focused on your goals.

Through networking, I started to mastermind. In the beginning we shared a deal here and there, but as trust grew and we neared the profitable Q4 season, I realized by being more open, we both would benefit from sharing more deals. Each person has their own set of eyes when sourcing products and two people can be standing in the same aisle and not find the same profitable product. Additionally, we were in completely different geographical regions, so even if we source the exact same product, we aren’t depleting stock that is available to the other person. Also know that a mastermind group is a living entity and you can add people at any time if the synergy is there. I have done that and would be open to it again if the addition is right. There’s also no rule of being a part of just one. Different groups can provide different dynamics and strengths. There is no need to restrict yourself.

I understand the concern of sharing a hot deal and the ensuing pricing problems that might present. Let me say this, you aren’t the only person that will find that gem you are holding so tightly to your chest. Eventually, others will be selling it too, you can’t stop it. But if you share that deal with someone else and you get a different one in return, did that just double your inventory sourcing options? Of course it did!

What if you shared five and got five in return?

You can easily see where this can lead and how it can grow your bottom line. While I’m not saying deals are shared on a 1:1 ratio, in the end everyone wins. Have you ever had a week where you simply can’t find a thing to buy? I know I have. There will be weeks like this and you could have a partner pumping finds your way to keep you going. The following week the roles might be reversed.

Now let’s think of the most complex mathematical equation, compound interest. What if you shared deals with a group of people, say five for example. If everyone shares one deal, you just got four more leads that you didn’t have. All you have to do then is find the product and get it into your inventory.

Co-operation, in this concept, is not about what you can get out of it for yourself, but how working together allows everyone to succeed. I haven’t talked to one successful person, regardless of profession, that didn’t have help at some point. In fact, the most successful people have a whole team in their corner. 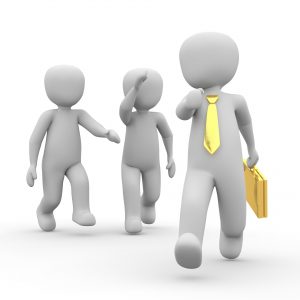 Over the last several months, I have been a part of a community concept Facebook group, called BYOB – Bring Your Own BOLO, which takes this team mentality to heart. Much like a community garden, we all contribute and mutually share in the bounty from everyone’s efforts. There are many members that regularly share awesome leads that they are finding in their local area so others may try to find them as well. I think it is awesome when members share photos of them finding the products and thank the original poster.

While I would never claim to be an expert on anything, I do know what has helped me and truly believe in the power of networking. Even if you aren’t ready to share your finds on a large stage, deal sharing, even with one person, can greatly impact your bottom line.

So I will close with this simple question…when it comes to your success, Who’s got your back? 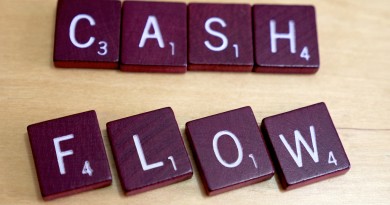 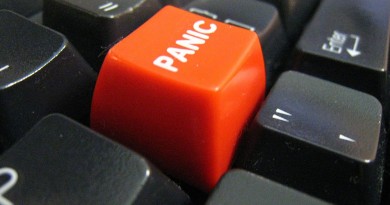 FBA-Mageddon – Bullshit Or The End of FBA As We Know It? 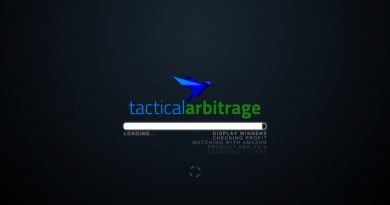 2 thoughts on “Supercharge Your Q4 – Who’s Got Your Back?”