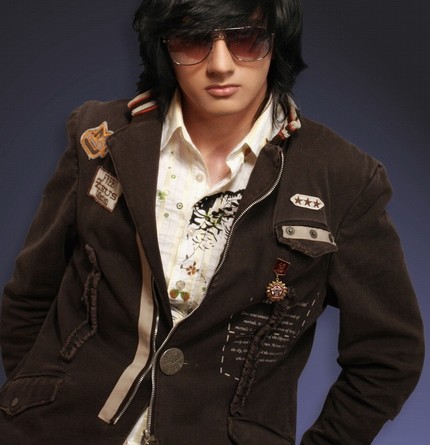 I am going to deviate from normal FBA related info for a few paragraphs.

Today I am going to talk about the hottest trend to hit the Amazon sales page since…..well….probably since FBA itself.

If you haven’t yet heard of it, you are likely under a rock.  Or deaf. 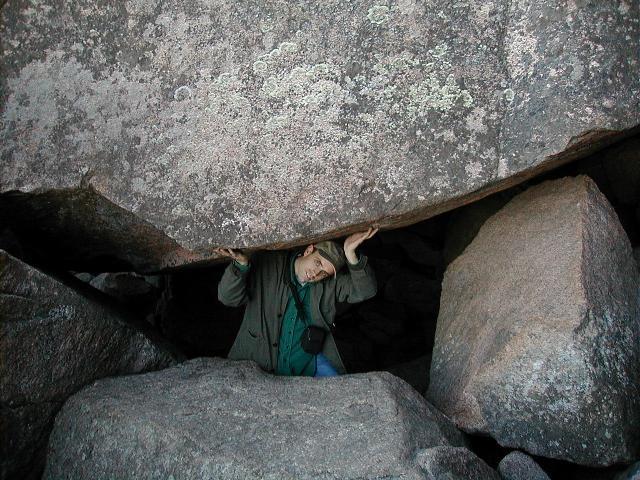 In a nutshell, merch has taken the excitement of print on demand that was available from places like teespring and made it possible full time, without going the route of building your own e-commerce store.

I first heard about merch in October from Chris Green in one of his groups.  I signed up immediately, and didn’t really mess with it much beyond that.  I added a few shirt designs, but didn’t get too involved.  Shortly after that I got fired from my “job” and Q4 was underway, so I left my few designs and focused on inventory and cash flow.  We also made a few with the help of Erin Potter for the FBA market, which you can find here.

Once January started however, and I began to see people posting numbers in Chris Green’s Merch Facebook Group I began to think about this again.

I had bought this Chris Green course during one of the Udemy sales of $19 (if you are going to buy it, you can pay 197, but if you get on Udemy email list they email you constantly when there is a sale.  Im not sure this one can still be had for $19 or if he changed it, I’ll try and find out but I’m not certain) and so I watched some parts of it.

I talked to some people, outsourced some designs on fiverr and upwork, and in january I sold about 20 shirts.

So whats my point in all this?

Well, I’m not exactly doing a tutorial on merch, simply because I am brand new to the platform and still learning.  There are much better resources for that, specifically the Chris Green group.

What I am doing though, is infomring you of a potentially powerful addition to your normal FBA income, and it is merch by amazon.  You do not need to be a graphic designer, although there are courses on that too, on udemy for example.  You simply need some creativity and some prowess at searching out trends and keywords.

I now have 44 designs and am more than making a car payment and then some each month.  And what is done and loaded is done and loaded, and requires no more time commitment or resources on my end.  I simply profit when a design sells.

It is a powerful program, and one I had heard about repeatedly, but not paid attention to.

If you haven’t yet either been accepted or even tried, go here and request invitation, and Amazon has a process of how and when they admit more people into the program.  It is obviously not required, and if you hate the idea, don’t bother with it! 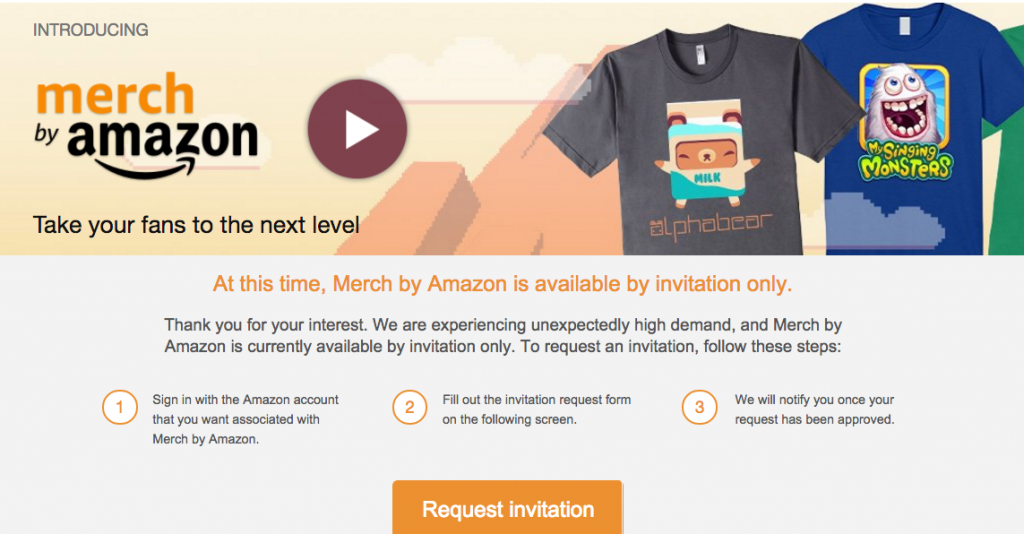 For me, and for others, FBA becomes a routine, a very profitable one, but a routine, and merch has given us the opportunity to make some money having fun and learning a new skill.

Amazon has many different ways to make money and this is just one more to add to your arsenal. 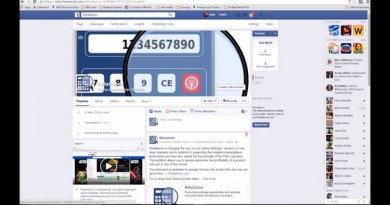 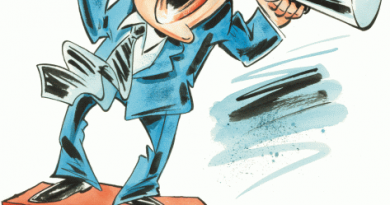 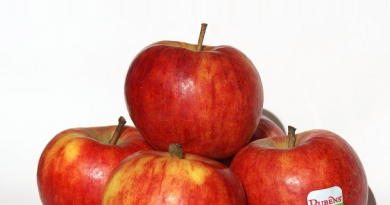