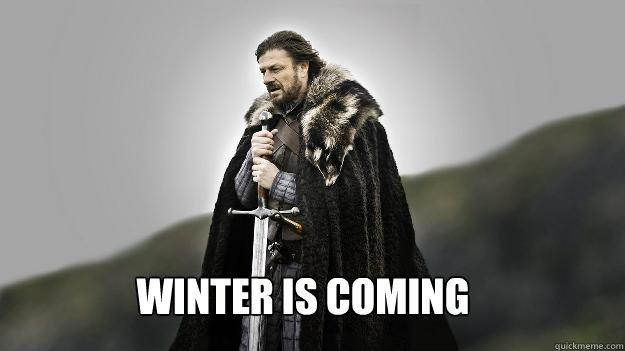 We now have three months until Christmas Day.  What does that mean?  It means no more excuses.  What kind of excuses will we hear?

Move on from that.  Yes a lot of items have become restricted, and a lot of areas are still gated.  It’s a harsh reality, but so much opportunity exists with Amazon if we move on and keep scanning.  If you don’t want to move on and keep scanning, then get unrestricted.  Do your research, find wholesalers, open up accounts, and become eligible to sell in those areas.  You also have ebay, Mercari, Craigslist, and a host of other sites you can sell on.  Don’t limit yourself to just Amazon if you find a good deal.

A lot of us will make excuses on why we couldn’t ship, or why we couldn’t source.   Our accountability is on us.  Set yourself attainable goals of what you want to achieve this Q4.  They have to be realistic.  If you have $150.00 to your name and you don’t plan on borrowing money then saying I’m going to make $100,000 this Q4 probably isn’t realistic.  I understand life happens.  Last October my daughter went into the hospital it took a lot of my sourcing funds, and sourcing time.  I really thought I had blown Q4.   I was able to get back into the game and I accomplished more by John & Jason basically saying get off of my butt and do it than I ever thought I could.

This isn’t the same as number 2.  This is I come home from work open a beer, sit on the couch and do nothing time.  I understand family comes first, but when your family sleeps, what can you accomplish in an extra hour or two?  I’m not saying go sleep deprived and become a zombie during Q4, but if you are used to sleeping eight or nine hours a night, is it possible to cut that back temporarily to six or seven hours?  You can still source online while watching TV, or with downtime at work.  Do a time allocation study find out where you have free time that you could work your business.  Can you source online while your kids are doing homework, are your lunches and breaks productive, or just time wasters?  Only after you’ve studied your weekly time allocation can you make the reasoning you don’t have time to do anything.

Go to fbamaster.com, search Q4, plenty of information exists.  Use youtube, fbamaster facebook group, paid lists, find a Q4 group to join, start your own Q4 group.  Network with people, and ask questions.  If you join a Q4 group, you can share bolos, and help each other make the most out of Q4.  Plenty of people are willing to help others out if you are willing to ask.

Q4 isn’t just about toys.  It’s about decorations, home goods, plumbing supplies, kitchen appliance, groceries, health, and beauty.  Each of the mentioned will need to be used either for a gift, or to get the house in order for guests.  Take a list of items you would need to use for company coming over.  Scan those items, and scan items similar to it.  An abundance of items suddenly appear when we think outside of the toy box.

I hate it when that happens.  Start to differentiate yourself from your competitors.  Are you selling Christmas lights?  What else could you sell with those lights to set yourself aside from others tanking the price?  Don’t be afraid to sample new items that you’ve never sold, Christmas trees, inflatable, chocolate, unbranded stuffed animals, crock pots, all of this stuff can be used, and several of these items don’t even have listings on amazon.

Stock up now. I have have plenty of tape, boxes, dunnage, extra printer, ink, etc.  If you prep now you won’t have to worry later.

Q4 is what we each make of it.  If we are willing to go that extra mile, and push ourselves we can make it a huge success.  Some sellers mainly only sell during Q4.  They make enough money during Q4 to relax most of the following year.  Q4 can be scary, but it is a beast taken one day at a time. 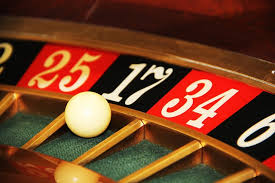 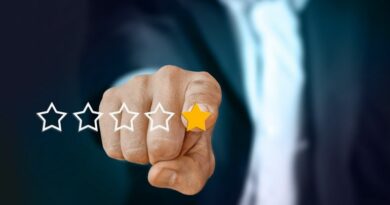 How to Get Reviews on Amazon the Right Way in 2019 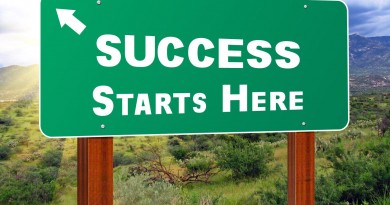 5 Things That Stop A New Seller In Their Tracks