I listen to a tremendous amount of podcasts, and one of my favorites right now is Freedom Fast Lane by Ryan Moran.

And like so many other successful business people, he is HUGE on the mental proponent of business success.

One of the common themes from listening to him is the idea that we live in a world of abundance, NOT SCARCITY.

So many people act and live as if the world is scarce, and this causes them to make decisions based on this scarcity mentality, which makes them base choices in negativity, stress, the anxiety of never having enough.

I, and many people here, do not believe that scarcity model.

We practice the belief that it is a world of abundance. It is easy to say that, because so many people post BOLO’s and freely share information on a path to individual success.

Here are four quotes that came to mind when thinking about this world of abundance we are so fortunate to partake in.

“Blessed are the poor in spirit, for theirs is the kingdom of heaven.”

I remember I was at a wake once, and the Priest was describing the woman (his mother, strangely enough) who had died, saying she exemplified the beatitude quote above.

But he flipped the explanation a little, and in his example he described it as such:

In order for the woman, his mother, to be able to have room for the kingdom of heaven, she had to give everything away.  She was unable to receive the true blessings that her religion offered her without first being empty, not as in a spiritual empty because of sin but rather an empty based on having steadfastly and consistently given away everything good she had in order to be fully prepared (and have room within herself) to receive those blessings.

“No one has ever become poor by giving.” 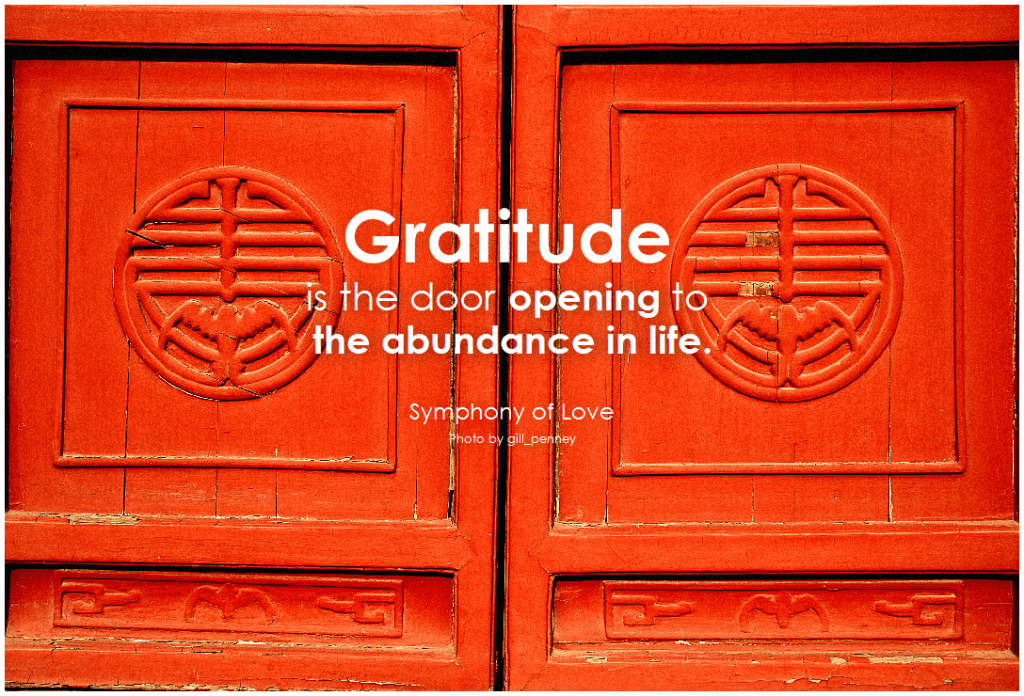 Think about it for a minute.

Have you ever given to a cause or a charity or a person in need, even though you are/were not well off or rich? Have you ever sent in a donation or bought a ticket for a benefit without first having been paid off in full on your credit card payments, or you car payment, or otherwise been debt free?

Of course you have.

And has it ever resulted in destitution in your end?

It would be impossible to give everything you have, but no matter what if you just give and give and give, under no circumstance will you end up poor.

“An abundance mentality springs from internal security, not from

Let’s take a minute and go back to last year. Chris Wilkey sent me an item he was no longer going to carry, because for him the item was no longer working for the direction his business was heading in.

It was a beauty replenishable, cost around $5, and sold for between 12-14 generally. The rank hovered between 2k and 15k pretty regularly. After fees it would profit between $1.5 and $3.

This was before the Godfather Deals group made it cool to share BOLO’s at breakneck speed, before so many realized how many profitable items there truly were once you became able to harness your awareness.

So he said basically “here is an item I’ve sold for months and months, and am no longer interested, go ahead if you want it.”

Foreign to me at the time, because while I could share toys as a child and even info to help others, I had yet to understand how sharing potential profitable information for free could actually benefit me financially as well.

Fast forward a year, I no longer sell the item (I throw them in shipments from time to time if I need to fill a cart) but my brother does. And he basically sells around 75-125 a month.

Because what Chris was making me aware of at the time was the simple law of abundance.

The fact that it didn’t matter the specific item or circumstance, but because he was comfortable in the FACT that there were more than enough items to sell, giving one away would not harm him. It was the internal security Stephen Coven speaks of that can only come with the acceptance and realization that there is and always will be more than enough.

“We can only keep what we have by giving it away.”

There is a basic tenet of recovery that states the above quote.

It has never really made very much sense to me, simply because of common sense. How on earth is it possible to keep what we have by giving it away? 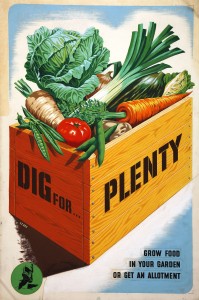 So I did what I do when I am stumped on something, I asked around til I found some people who could help explain this to me.

And its fascinating, accurate, and can apply to nearly everything in life.

And yes, you will find an exception, probably hundreds, if that is the route you choose to go after, but I much prefer to think positive. It works out better for me!

And it makes sense really, especially if you accept the theory of an abundance of prosperity.

From as simple of a task as networking to as grand as “you design my website, I’ll feature your business to my audience,” to just dispensing BOLO’s.

From my experience, the more BOLO’s I post, the more that seem to get posted. And lest you think I don’t buy them myself, I am a fiend for buying them and you can ask anyone who knows me well, I am extremely quick to hit the buy button.

So in order to get more BOLO’s, by this rationale, I must give them away?

I implore you to ask any single person who has consistently posted profitable items for others if the volume of opportunity hasn’t been returned to them ten-fold. You can ask people in our group, you can ask Chris Green. I am certain everyone who shares has the exact same answer.

It is the foundation of this exact community you are a part of.

From minute one of our first day, we have been 100% about the near steady stream of distribution of BOLO items. It is very literally the foundation that we are built on.

We are by nature capitalists, we are all ultimately aiming to grow our bottom lines, and we use FBA as a tool to achieve that success.

However, that doesn’t take away from the fact that we are human, and we also by nature have a desire to work with others. Even if it has been rubbed dry from our unique life experiences.

So why did I write this?

First, let me say this though.

I subscribe to OAX, I am a member of a buy list for $50/month, and another for $25/month. I even help run a buy list as part of the FBAM group.

And I am likely to sign up for another this next month, because even though I can find more than enough items on my own, if I can find value in someone else doing legwork and finding them for me, why wouldn’t I? I have no problem paying for lists, as long as I can make more than my cost back. With that detail met, I spend because it comes back in great abundance.

But the free items?

I love them, and I always will. I still buy them. I love when people go on listing sprees in one of our Facebook groups, and I can go swoop in and get some items.

I don’t care that I have OAX and can do it, or that I pay for other lists. None of that matters, as long as I am making money.

And here’s a little hint.

I know I do not post nearly as many as I did, but I am writing a few ebooks and a few other related projects, so I apologize.

Because daddy loves me some gravy. 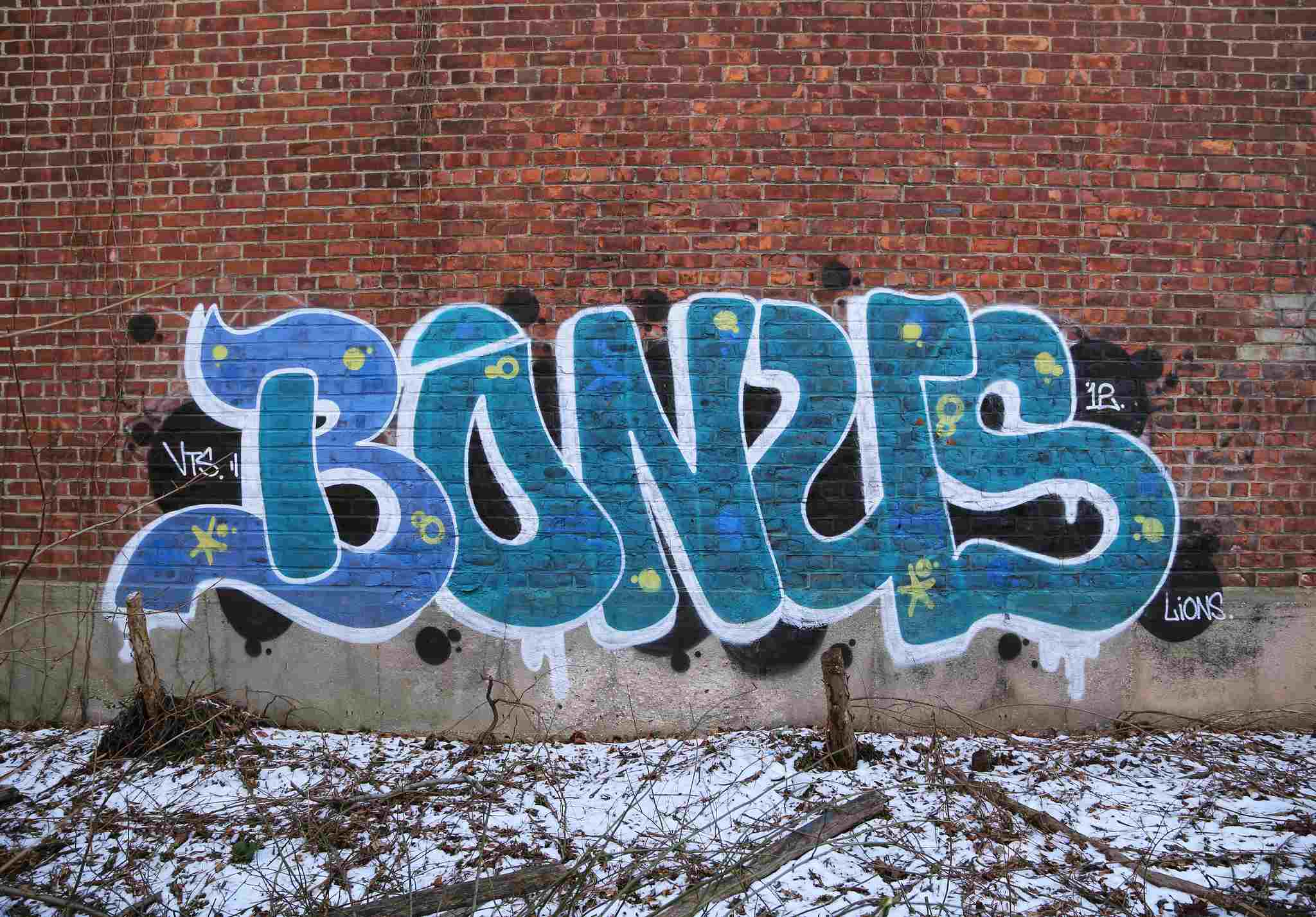