Unintentionally, it seems I’ve started a Case Study series.  If you missed the first two, give them a read:
Making Money on a Product 3000+ People Saw Twice

The first case study is a product that has made me nearly $1000 for 30 minutes worth of work.  The second is a much smaller victory: making a couple hundred bucks from 90 minutes when I didn’t feel like sourcing.  Continuing down that spectrum, I want to look at a product from last Q4 which was a mistake.  I ultimately took a loss on this product, which is incredibly rare for me.  So, I can pretend like I don’t ever make mistakes, or I can share it with you and hopefully someone makes one fewer mistakes as a result!

[ezcol_2third]Let’s start with the relevant info: 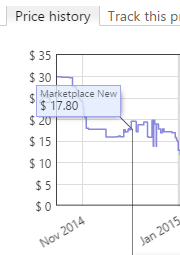 Initially, a lot of things look very appealing about this.  First, it’s late in Q4 and toys have been selling like hotcakes for me.  I can hardly have a toy land in the warehouse before it’s showing up in pending orders.  Second, the ROI looks great — somewhere between 100% and 150% depending on the price point.  I figure that even if the price erodes a little, I should do fine.  The price would literally have to get cut in half again before I could lose money.  So … I made one of my absolute worst purchases: 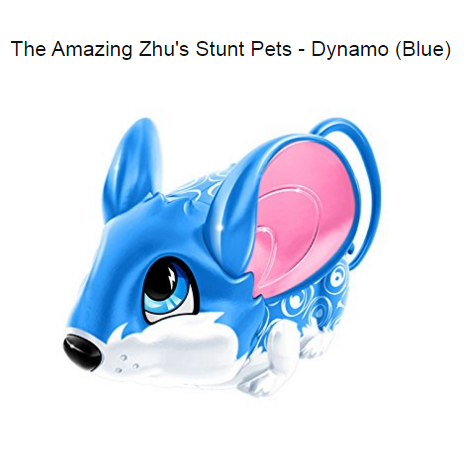 Let’s be clear, there were definitely people who made money on these little guys.  People who were fast to the warehouse, people who bundled the 4 colors, etc.  However, I was not one of those people.  I really made mistake after mistake on this product:

I bought late in the game.  It was already mid-December by the time I purchased.

I followed herd mentality.  This was on a nationwide clearance from the biggest brick and mortar retailer.  It was posted in BOLO group after BOLO group.

I was slow in turning the inventory around and getting it to Amazon.

I failed to adjust quickly and let a small profit / break-even turn into a loss.

Here’s the rest of that Keepa Chart:

So, did I just get unlucky, or were there some warning signs that I should have caught? I think the latter.

I forgot about Supply and Demand.  There needs to be a reason that something is selling far above MSRP (which I believe is 9.88 on this item).  In the case of the Pie Face game this year, it’s easy to see why the price is high: excessive demand.  Stores are selling out and people are willing to pay a premium to have the game.  This isn’t the same as this Amazing Zhus product.  This was a 100k ranked game that didn’t show any signs of limited supply.  It was simply a temporary imbalance in the market — and imbalances will ultimately be corrected.

There needs to be some driving force that is going to keep prices high or else they will fall.  Ideally you’d like to see both strong demand AND poor supply.  Q4, by itself, brings increased demand, but there was not a corresponding lack of supply.  Sure, thousands of people wanted this product, but it was available at thousands of WalMarts and hundreds of Amazon Sellers had it.

I said in my first case study that to be successful in this business, you need to be good at seeing things that other people don’t see.  Well, the opposite of that is finding something that is on national clearance at the biggest retailer in America in Toys and Games.  To be clear, money can still be made on items like this, but you sure aren’t going to make money by buying late, taking your time, and just watching the price drift downward — essentially what I did.

Next, I ordered this online, for no reason.  I could have gone to any of my local WMs and purchased 20 of these, but I decided to buy online.  This added another week to my turnaround time, a week that I couldn’t afford to waste in a product that hundreds of sellers had spotted.
Next, I didn’t even get the product out immediately when it arrived.  I’m not sure why exactly, but I remember it sat around for another week or so.  Mid-December, I probably had lots of things I was trying to ship and I probably had life-commitments.  Excuses aside, though, the truth is I cost myself even more money for no reason.  The adage that you don’t make money with inventory in your living room is very accurate. 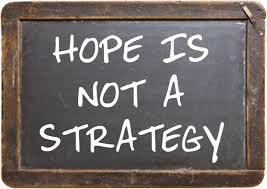 Next, I didn’t adjust when I realized I had made a mistake.  I decided to go with the Hope Method for Success.  This is not a good plan.  Waiting out other sellers can be a useful strategy, but it should be a well formed strategy.  How much inventory is being purchased?  How long will it take before other sellers start running out?  Can the items still be bought in stores?  Etc.  If I would have asked myself some of these questions, I would have realized there was no hope for this product to rebound any time soon.  Indeed, there was still far too much supply for the demand.  When this happens, the price can only go one way.

But, I was probably a victim of the sunk cost fallacy.  I really didn’t want to break even, or even lose some.  Rather than accept it and turn the bad money into good money, I let it sit there and hoped the price might rebound.  As you can see, it did not.

So, as we move into December, try not to make the mistake that I did last year.  Don’t buy products in 2 weeks and then hope to depend on the Christmas rush.  Don’t follow the herd and buying something that can’t possibly hope to sustain the current price point given the supply and demand.  Don’t let inventory sit in your living room depreciating.  And if you do make a mistake, admit it and find an exit strategy asap.  Hope is not a strategy.