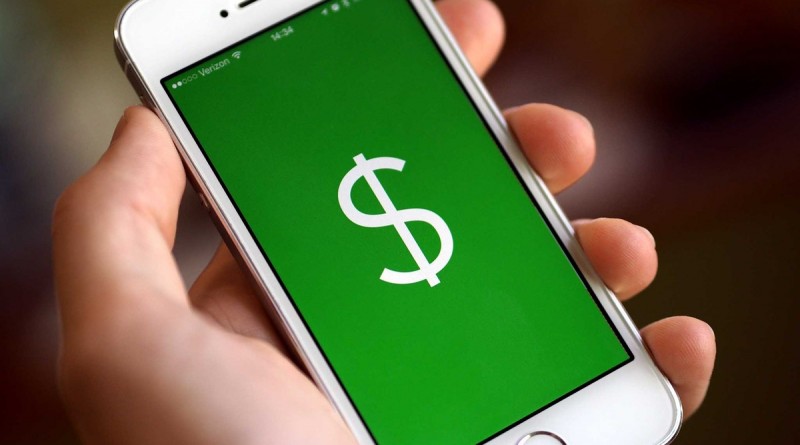 Happy New Year everyone!  I got to close out the year with you yesterday reminding you to download your year end reports (you did do it, didn’t you!?  If not, go do it this minute.  Do not pass go, do not collect $200.  Go Print your year end reports.  Now, I get to ring in the new year with you!  I’m going to look back to help us move forward.  So, without further adieu, How Chris Wilkey Made me $1640 in 6 hours:

When I was a professional poker player I used to get text messages at 3am that read something like this: “sup bro.  Brad just showed up with 10k.  I put you on the board 2nd up, but get down her asap.”  Now I get messages like this at 8:30pm

In both cases, basically the same thing is happening.  I have a network of people who help me to be successful and in turn I try to help them be successful.  John has written about this before in his article: 7 Ways Networking Will Help Your FBA Business Today.  He wrote that on September 29th, so part of me feels like you’ve either listened to him by now or you haven’t.  That said, we constantly have new readers and an occasional reminder never hurt.  There are a lot of ways to do this.  Jason Wilkey runs an FBA Connections and BOLO Exchange group.  The people in our coaching group have mandatory partners.  There are 7700 other people to connect with in the FBA Master Group. There are dozens of other Facebook Groups that have tens of thousands of people to connect with.

[[Allow we a quick word of advice.  In the Holiday Spirit, let me suggest that you focus on giving rather than receiving.  The people who are going to be most beneficial for you are probably also the people who 1. Don’t have a lot of time and 2. Get asked for advice/tips/leads all of the time and 3. Don’t need you.  If you approach the potential relationship trying to figure out what you can gain, I doubt it will be a successful partnership; if, on the other hand, you focus on what you can give, then you might have some potential.  I believe it was Andy Slamans who tells the story of making a dozen or so offers to Chris Green to let him use his house.  I forget the details of the story, but there’s a smart man.  I doubt he’d have the connection to him that he has today if he would have send a dozen messages that were something like, “hey man, can you tell me what to buy at WalMart?”]]

Anyway, back to Chris making me $1640.  Sometime in Early December Chris sent John and myself a message that we should check out the toy sale that was going on that day only at Walgreens.  Not one to throw away free money, I drove to Walgreens and found all sorts of toys.  I already had a good idea what I was looking for, thanks to Chris, so I very quickly made 4 trips, hitting 3 Walgreens that day and buying quite a bit of stuff.  Every single item sold out and I wish I could have gotten more.  Nevertheless, between shopping and packing I spent about 6 hours and $1700.  By the end of the month, I had made $1640 (96% roi) for a nice wage of about $275/hour.  Not too shabby.  It all happened because I had a network in place to help me out.  This just leaves 2 questions for you: 1)  Do you have a network in place that will make you $275/hr?  2) If not, What are you going to do in 2016 to change that?

If you’re interested, I made a list of the items that I bought that day that includes my COGS, the fees, and the profit I made on each item.  If you’re interested, have a quick look below.  But, those items probably aren’t great right now.  They were great because we were in the heart of toy season and the items were 40-50% off.  So, don’t concentrate on the items, concentrate on figuring out how you’re going to have people in your life who will tip you off on how to make $1640 in 6 hours. 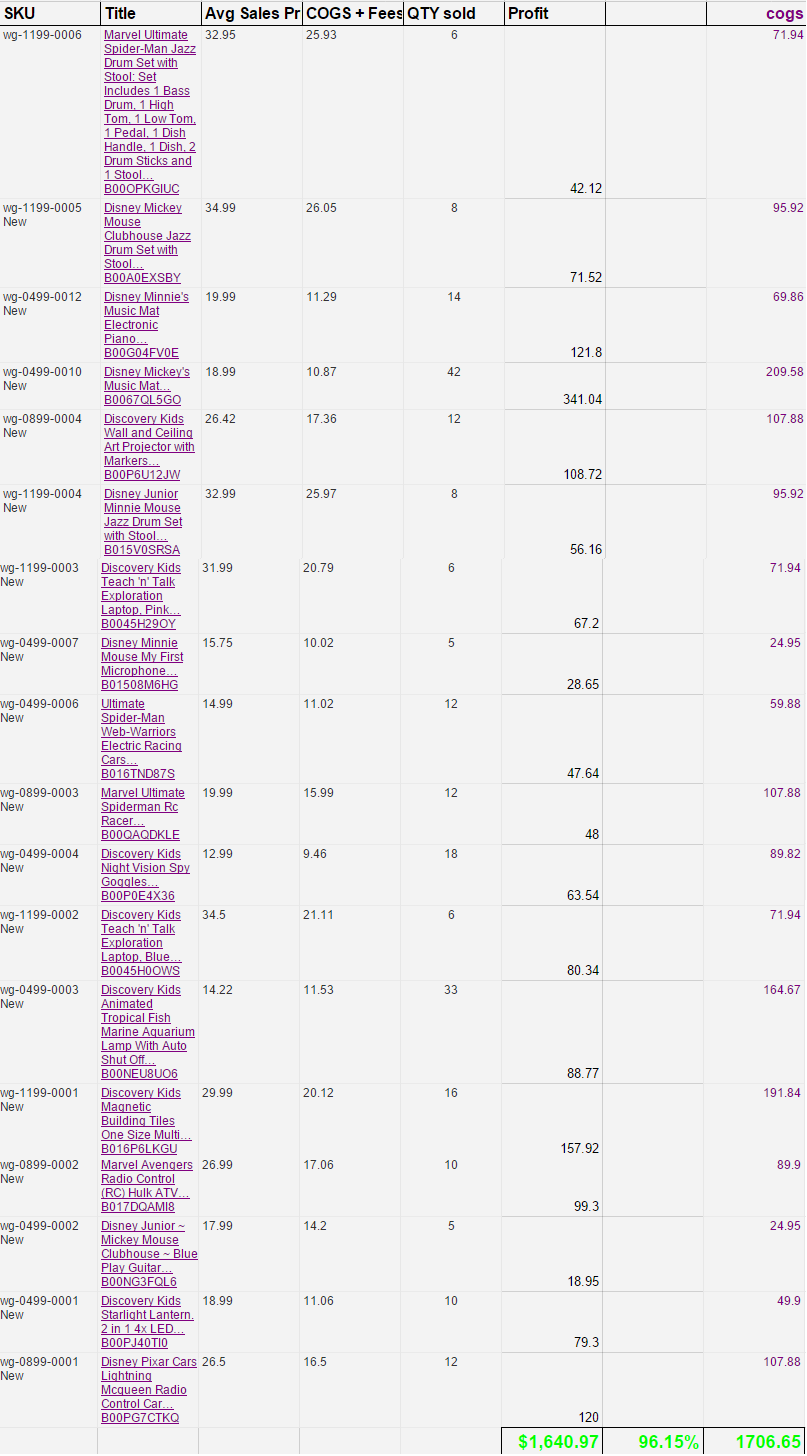 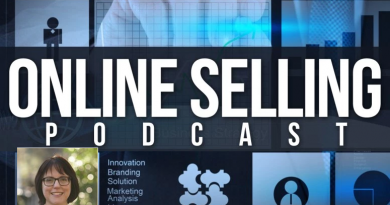 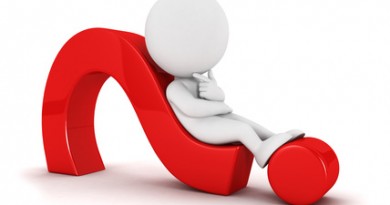