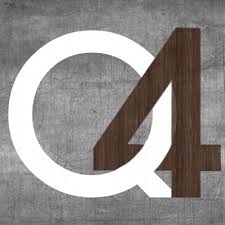 I’m pulling double duty this week!  I wrote a course review on Tuesday, so I’m hoping that this post might be a little shorter than normal!  This is in response to some posts I’ve seen crop up on Facebook wondering when the sales rush will start, worrying that maybe they have too much inventory, etc.

First, let’s start off with some resources for you:
Key Shopping Dates

Next, let’s remember that you are a retailer now.  You might not be as big as WalMart or Target, but you’re essentially the same.  So, let’s take a cue from the big guys.  Two pictures of aisles at major retailers:

Which picture looks more like your neighborhood WalMart or Target?  If they are anything like mine, they look much more like the one with stocked / overflowing shelves.  Remarkably, they aren’t worried about this.  Not only do they have all of this, they have pallet after pallet in the back and they have new truckloads showing up all of the time.

It’s common to use “Q4” or “Fourth Quarter” as shorthand for the busy time of the year.  There are reasons for that.  But, it can also be a little misleading for people who expect sales to skyrocket on October 1st.  Depending on the kinds of items you stock, it’s possible for October to be a huge month for you (Costumes, Candy, Sweaters, Football merchandise, rakes, etc), but it isn’t when most people do their Christmas shopping.  So, if you’re stocking up with items that figure to be good during the holiday season, don’t be surprised or worried that they aren’t selling out in mid-October. 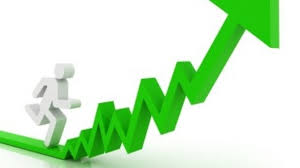 We’re turning the calendar to the 11 month and just now moving into the season where people start their holiday shopping.  If you sell things like Christmas decorations, scents, table cloths, etc. you’ll probably see an increase in those items almost immediately.  If you’re really heavy on the gift side of things (toys, books, etc), then there’s still a couple weeks until they really start flying off of the shelf.  A lot of people don’t process Christmas presents in their mind until Thanksgiving passes.  It is no accident that retail chains have made Black Friday (day after Thanksgiving) and Cyber Monday (Monday after Thanksgiving) into shopping experiences.  So, mid-to-late-November is when Christmas gift sales really start kicking off.

You’ll then start to see a strong, steady increase through the month of December.  You’ll be able to start raising prices.  Inventory levels will start dropping.   Items that you forgot about from 6 months ago will suddenly pop up in your Order History report.

As Christmas approaches, you’ll often start selling out of products.  You’ll wish you had more because now they’re selling for higher prices than ever.  Something that was selling 1 a week just sold 12 in a day.

About 10 days before Christmas, FBA sales will shoot through the roof as people like the guarantee of having their presents before Christmas.  By December 21st or 22nd, things will start to peter out.  Most people have their gifts by now and are busy traveling or celebrating the holidays.  BUT, the season isn’t over.  By December 27th, sales start climbing back up.  People return items and have money to spend.  People get gift certificates for Christmas.  People buy the things they wanted but they didn’t get.  This secondary rush tends to last into mid-January.

Here’s the kicker, though: You can’t wait until the point when things start flying off the shelves to buy/send inventory.  By then it is often too late.  If you haven’t been through a holiday season on Amazon yet, you need to know that as bad as you currently think wait times are for checking in items, transferring warehouses, etc., they will get much worse.  Once December starts, you can try to send stuff to FBA warehouses, but you shouldn’t really have an expectation that they’ll be checked in and ready for customers to buy for weeks.  If you want to take advantage of this season, you’re getting close to your last opportunity.  Spend the next 3-4 weeks really ramping everything up.  If you have products that are good sellers, get more.  If you have items that figure to be good sellers, get them into a warehouse.

Last year, there were so many items I had that I wish I had more.  It’s so frustrating to be selling 8 board games a day and run out on December 14th and then watch the price rise $10 over the next week.  I’m not saying anybody should go into debt or source beyond their means.  But, if you have money you want to invest into FBA, there is literally no better month to do it than right now.

Finally, let’s say that you do run out on FBA, but you can source more.  It’s true that you won’t have time to FBA it, but being able to Merchant Fulfill is wonderful.  You won’t get sales as late in the season, but you can still sell through mid-December.  So, if you do get caught in a spot where you’re out of inventory, don’t think all is lost.  I’ve listed items MF while I was standing in line and had them sold before I drove home. One thing to remember: you have to be approved to MF toys during this season.  You should have received multiple notifications by now informing you of whether you’re able or not, but here are the qualifications to be able to Merchant Fulfill Toys:

Hopefully that gives you a rough guideline of what to expect over the next couple months and can potentially ease some fears or anxieties of newer sellers who feel like they have a ton of inventory and no sales.  Hope to hear from you all that you had a killer Q4! 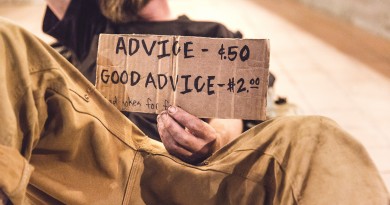 3 FBA Mistakes I Might Have Made If I Wasn’t Perfect. 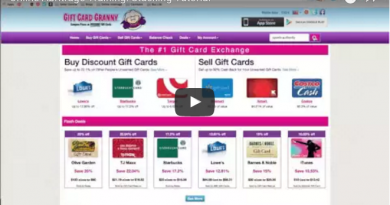 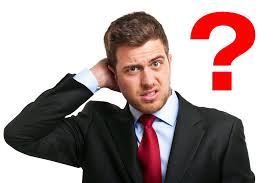 Why In The Hell Do You FBA?