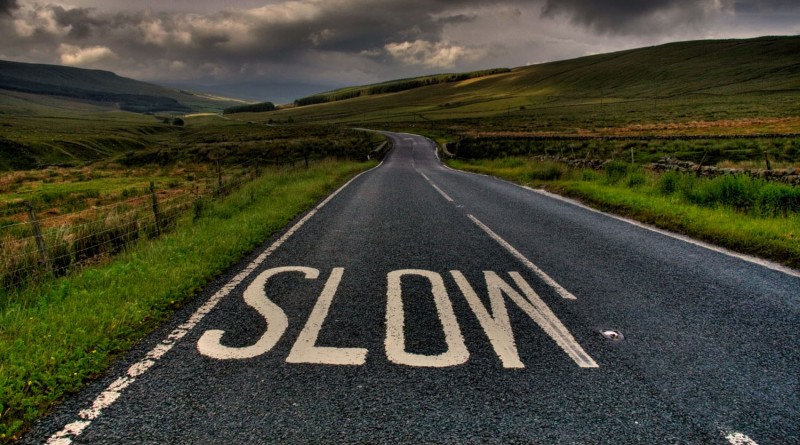 Selling On Amazon
January 29, 2016December 28, 2017 Chris Wilkey 1 Comment
[[Full Disclosure: I’ve been a day behind all week and forgot that it was Friday, so I had to write this at 4am!  I’ve been thinking about the ideas for some time, so I’m hopeful that conceptually there are good points here.  I’m less confident about my ability to write clearly, concisely, and without errors.  Hopefully you’ll pardon any errors you come across! Thanks. -mg]]

January is coming to a close and it’s probably starting to feel like it has been a long time since Christmas.  I honestly believe that this is the time of year where sellers figure out who they are and decide what their Amazon business is going to be to them.  Let’s be honest: almost everyone can be successful during November-December.  Sure, it’s possible to make mistakes, possible to be short on cash at exactly the wrong time, and possible to get really unlucky with sourcing.  But, for the most part, Q4 is really the easiest time of the year.  There are a lot more shoppers than normal, prices are generally higher, mistakes aren’t punished as hard, etc.  Life gets a little bit harder by February and some of you (especially newer sellers) might be feeling that right now.  I want to take a blog post and spend a little time to speak to that sentiment.

First, Decide what you want.  Sometimes there can be unspoken (or spoken, really) assumptions in this world of Amazon sellers.  A lot of times people will assume that you want to grow this to be a full time, year round, business.  But, that doesn’t have to be the case.  Maybe this is just a hobby for you.  Maybe it’s something where you want to spend 2 months out of the year working (Nov-Dec) and make $30,000 and then not do anything for the next 10 months.  All of those are fine, but you need to make a choice about what you want this to be.  In our Make it Green in 2016 group, we’ve forced our students to create well-defined goals and then create a plan to achieve it.  This is a very uncomfortable process and we’ve had several people push back on it.  One of the things that I’ve attempted to convey is that there isn’t anything magical about filling out a chart.  Putting words in a box on a piece of paper isn’t going to make someone successful.  The whole idea is to force people to actually think about what they want — Goal setting is truly an example where the journey matters more than the destination.  When they know what they want, then we can figure out if that is realistic and figure out what plan we need to put in place in order to help them accomplish it.  Without a concrete understanding of where we want to go, we become like ships adrift at sea.

Second, Make Progress.  In retail, it’s really possible to view everything through the lens of revenue and that can be a painful pill to swallow if your January numbers are one-third of your December sales.  But, it’s possible to make progress in other areas.  A lot of times the reason revenue decreases so much in January isn’t simply that there are fewer buyers and prices have come down.  A lot of times the reason is that we simply have less inventory in warehouses.  We sold a ton and haven’t replaced it as quickly as we’ve sold it.  If that’s you, then your solution is pretty easy: get up, get out, get some items, and get them into a warehouse.  This business hinges on sourcing, shipping, and selling.  If you’re dropping the ball on sourcing, nothing can compensate.  But, maybe that isn’t your issue.  Maybe you’ve been sourcing but you’re just selling a lot less.  Let’s assume that you didn’t make sourcing mistakes or pricing mistakes and that items are just selling less frequently because of the time of year.  If that’s you, use this lull to make progress in other areas.  How many of you were swamped in Q4 and told yourself that you’d catch up with your bookkeeping in January?  If so, well, it’s January.  No more excuses.  Get those books in order.  Take your giant box of receipts and start sorting and recording.  Schedule your visit with your CPA.  Have you been telling yourself that you really need to set up sales tax on Amazon, but it hasn’t been worth the hassle?  Now is a great time to do it.  Have you been meaning to get a resellers certificate so you can buy items tax exempt, but haven’t gotten around to it?  Time’s up: Get around to it now.  Did you buy a Udemy course, a book, etc., but put it aside because you were too busy with other stuff?  Now is the time to make progress. 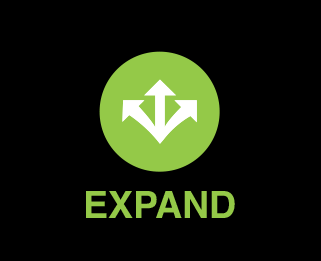 Third, Expand.  I’ve written a whole article on this before, but the key point is that if you want to grow your business, you need a systematic way to increase what you’re already doing.  In the article, I talk about a systematic plan for growing your base of replenishable items (and several people have told me they’ve had success with this), but it is also a metaphor for other areas where you can expand.  Do you normally shop at the same 6 stores?  This is a great opportunity to try out a couple new ones.  Do you always source Health and Beauty items?  Maybe now is the time to look at Sports or Kitchen.  Do you only FBA?  Maybe now is a chance to expand to a few merchant fulfilled items. There’s several ways to improve a business.  One option is to fix things you’re doing wrong.  Another is by adding more things that you do right.  Do both!

Fourth, Take Responsibility.  It’s hackneyed to say that “there’s two kinds of people in the world …” and then list two arbitrary things and then pretend that the world can be neatly bifurcated based on that issue.  Nevertheless, one of the ways that I think we can divide the world is by saying that some people focus on what they CANNOT control and other people focus on what they CAN control.  In general (but not always), I think that the latter group tends to be happier and more successful.  Just to use one example among dozens: Amazon’s ungating process to get approved to sell items in Health, Beauty, and Grocery has become inconsistent, much more challenging, and much more arbitrary in the past few months.  It’s been a horrible development for a lot of people.  I’ve talked to dozens and dozens of people about this issue, but two stand out to me for their polar opposite reactions.  One person told me that they were going to quit.  They had their heart set on selling beauty items and after being rejected for the third times, there appeared to be no hope on the horizon.  There are plenty of businesses in the world and he didn’t want to be in one where he’d have to deal with an intractable machine like Amazon, and so he was going to try something else.  Fair enough.  On the other hand, I talked to a woman on Facebook who had gone through a similar experience but was using it as an opportunity to learn about shoes.  Apparently she had heard a podcast about shoes, thought that there was potential, and decided that if she couldn’t get approved for Health and Beauty, she may as well spend her time making money with shoes.  My point isn’t that either of those people is right or wrong.  My point is that when you focus on what YOU can do, you tend to make progress.  When you you focus on the problems with OTHER people/things/companies then it tends to devolve into complaining.  So, my encouragement for you is to become a person who is focused on what you can control and then to take active steps to overcome your obstacles, rather than passively accepting what gets thrown in your way. 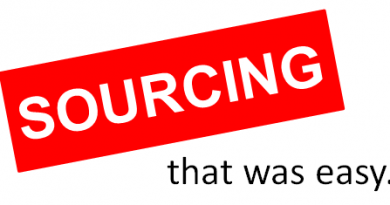 Interesting Ways To Use OAXRay 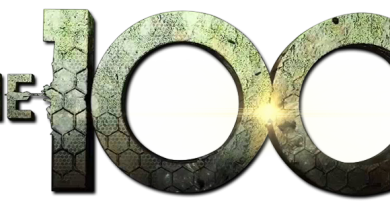 The Other 100 Things I Wish Amazon Sellers Would Know.

Our 6 Most Popular Videos About Online Sourcing

One thought on “4 Steps to Succeed in Slow Months”