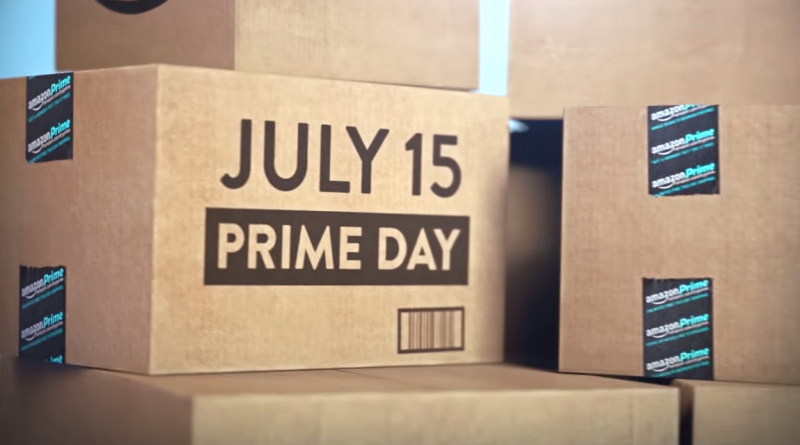 This was actually a paper that I wrote for my MBA program for some extra credit. A few thoughts behind the actual success of Prime Day.

With the introduction of new competitors to the marketplace (Wal-Mart’s free shipping program and Jet.com), Amazon is staying ahead of the game with its latest promotion. On July 15, Amazon will be having their biggest sale to celebrate 20 years of providing customers with books, toys, and everything else in between. They have been promoting this sale as: A sale the will crush Black Friday deals. In addition to the obvious influx of income from a massive sale, there is a bigger money maker that will make Amazon money in the long run.

In order to get access to any of the Prime Day sales, customers will have to be members of Amazon Prime (which costs $99/year and include free two-day shipping, access to Amazon Music, Amazon Instant Video, Amazon Photo, and the Kindle Lending Library). Since Amazon Prime is the ticket that gets you into the sale, Amazon is expecting a large influx of Prime memberships leading up to and on Prime day. There are some additional strategic benefits that will happen for Amazon due to this Prime member only sale:

It will be interesting to see how Prime Day turns out in terms of actual deals, but the benefits for Amazon are much bigger than just one day of increased sales. 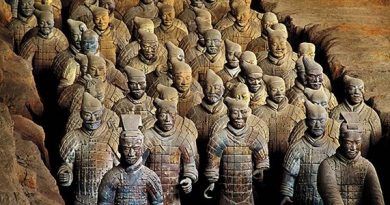 The Basics Of Tactical Arbitrage With Alex Moss 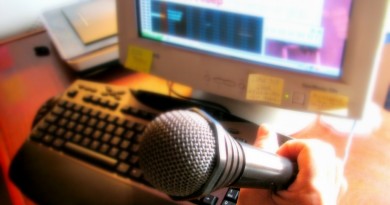 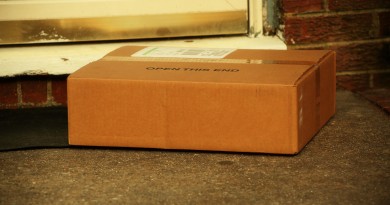