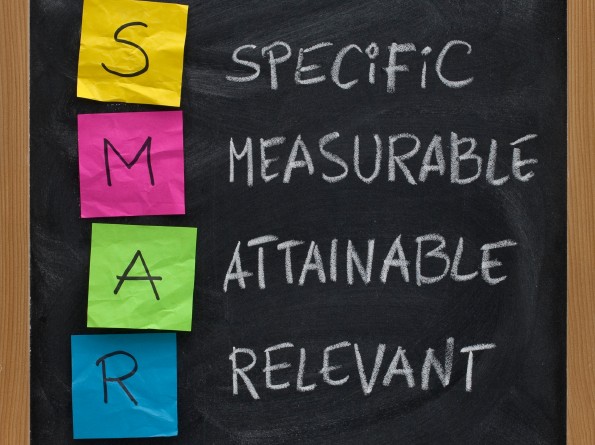 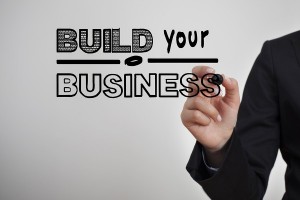 I’ve spent the last two weeks trying to get you to quit Amazon (here and here).  You’re still here.  Hopefully that means you’ve taken some time think about this and you really do want to make Amazon a business for you.  If not, go back and reread part 2 and really consider my admonition to think about quitting.

If you’ve been reading along with me, you’ll know that I’m a big fan of working on your business, not just in it.  This challenge is going to be particularly difficult over the next couple months as we approach the busiest selling time of the year.  It will be so easy to put off working on your business as you run around sourcing, packing, shipping, yelling at Amazon because they lost your box, etc.  But, I’d like to suggest that is one of the biggest mistakes you can make.

Rather than focus on what strategies you should be implementing, I want to take a week and focus on the process of choosing goals.  This is one of those topics where nearly everyone agrees that it is important and almost nobody does it.  Let me just tell you: you’re handicapping yourself if you refuse to set good goals and work to execute them.

This acronym isn’t original to me, but I think it is the best.  We want to make S.M.A.R.T. goals.

Specific.  A good goal is always a specific goal.  It does no good to say “My goal is to have a strong business.”  What does that mean?  It means nothing.  There’s no way to know if you’ve completed that goal.  Use the question words they taught you in school: Who? What? When? Where? Why? Let’s use the exercise world as an example.  Bad Goal: My goal is to exercise more.  Better goal: My goal is to exercise at the gym three times a week.  Great Goal: My goal is to exercise on the elliptical machine 3x a week at 24 Hour Fitness for at least 20 minutes each.  Whether this is the best workout plan isn’t important.  What is important is that this is a specific goal and we know exactly what we’re aiming for and we’ll be able to evaluate exactly how successful we were at completing this goal. Measurable.  H. James Harrington said, “Measurement is the first step that leads to control and eventually to improvement. If you can’t measure something, you can’t understand it. If you can’t understand it, you can’t control it. If you can’t control it, you can’t improve it.”  In the management world, there’s a common saying: “If you can’t measure it, you can’t manage it.”  The point is that if we can’t quantify something, it’s very difficult to know if we’re making progress.  Saying, “My goal is to make more money” fails the ‘specific’ test, but it also fails the measurable test.  Have we really met this goal if we made 1 cent more?  Perhaps, but that might not be what you had in mind.  A better goal would be to say, “My goal is to have a net profit of $25,000 next quarter” or “My goal is to increase revenue 15% year-over-year.”  These are both specific (we define what we’re talking about — net profit/revenue) and measurable ($25,000 or 15%). Attainable.  This is one of the hardest points to teach people when setting goals.  The trick is to create a goal that both pushes you, but is also possible to achieve.  Take someone in decent shape who can run a 9-minute mile.  It might not really be pushing to set a goal of running a 8:59-mile in 6 months.  By the same token, it’s probably not really possible for this person to run a 3:59 mile in 6 months.  The problem, however, is that we don’t always know what is both reasonable and attainable.  This is easier to improve in a one-on-one coaching session, because everyone is different.  Some of you lack vision, drive, and a willingness to fail at all, and so your goals will always be very safe and unimpressive.  Some of you mistake goals for dreams and your goals will always be so far out of touch from reality that you can’t hope to meet them.  If you had to error, the second is probably better, but neither is ideal.  Where could you realistically be in 6 months if you worked your tail off and things worked out mostly as you planned? Relevant.  (Note: this acronym is so common, there is actually a disagreement about this letter.  Some people use it as ‘realistic’.  Since I include that point with attainable, I’ve always taught this point as the other popular option: relevant.)  This goal asks you to contemplate whether it actually matters if you hit your goal.  Is this goal consistent with other goals?  If you achieve this goal, does it further what you’re truly after?  Here’s an example: “My goal is to get ungated in every category on Amazon in the next 3 months.”  Is that a good goal?  Possibly.  It is specific, measurable, and possibly attainable.  A good question to ask is whether it is relevant.  The answer might be yes, but it very well might be no.  If your goal is to create a shoe business that profits $120,000/year, then this goal is probably not that relevant (does being ungated in wine help you advance your other goals?). Time-bound.  This relates to being specific and measurable.  Every good goal must be time-bound.  Let’s take a goal to build a shoe business that nets $120,000/year.  By itself, it isn’t particularly helpful because it isn’t time bound.  In theory, as long as we sell one pair of shoes this year, we’re making progress toward our goal.  There should be a sense of urgency to your goals.  Again, not so urgent as to make attainability unreasonable, but enough to motivate you to take active steps on a regular basis to work toward achieving your goal.

Some more advice on goals:

Write it down.  Just do it.  Now put it somewhere that you can see.  Laminate it and tape it to your bathroom mirror.  Tape it to your glove-compartment box in the car.  Affix it to the fridge with a magnet.  This is the sort of stuff that works, but people won’t do.  I can assure you that some 90%+ people who are reading this will not do this.  Incidentally, some 90% of people won’t meet their goals either (don’t believe me?   Even when faced with death, only 10% of patients who have a heart attack make significant changes to their diet or exercise).  When you put a goal on paper, you’re some 50% more likely to achieve it. So, do it.

A useful time frame.  There aren’t any rules on the time frame you must select for your goals, but it is probably useful to have a variety of goals: some long term, some mid-term, and some short term.  It could be from managing restaurants, but for me it is easiest to set quarterly goals (that’s when we got our bonuses!)  For me, three months is enough time to make significant change, but still short enough to be urgent and motivating.  I have 5 and 10 year goals, but it is a challenge to try to work on those on a daily basis.  Similarly, I have daily goals, but those tend to be consumed by the mundane, not the significant.

Work Backward.  How can we decide where we want to be in 3 months?  Figure out where we want to be in a year or three years and work backward.  If you want your goals to be successful, you’re going to need to break them down into manageable (ie. attainable) chunks.  One of the mistakes that new joggers, bike-riders, drivers, etc. make is that they look too short into the distance.  The new jogger stares at her feet.  The new mountain-biker glances just feet in front of his tire.  New drivers only look a few car-lengths in front of their vehicles.  This is a mistake.  You need to look out and see where you are going.  So, where do you want your business to be in a year?  3 years?  5 years?  Now that you’re thinking and have a decent idea of where you want to be, you can set S.M.A.R.T. 3 month goals that allow you to to achieve those longer term goals.

Share your Progress. Despite what you may have heard, there is actually evidence that says you’re more likely to FAIL when you tell other people your intentions. There are many theories on why, but one is that you actually get some of the reward just by talking about the goal (without actually having taken any steps), which makes you more content (and hence less likely to change).  However, there is also good evidence that sharing your progress along the way helps dramatically.  A weight loss survey showed that people who posted weekly selfies lost 1.2 lbs/wk while people who did not lost .27 lbs/wk.  The trick, in my opinion, is NOT merely accountability (else sharing your intentions would work), but the reinforcing benefits of receiving positive feedback. In this case, you’re getting a ‘reward’ but the reward is tied to actually making progress (not simply stating an intention).

If you’ve made it this far, congrats!  I have a reward for you.  I want to help you achieve your goals.  I can’t offer personal coaching for everyone who reads this — there simply isn’t enough time in the day.  But, if you sign up below, I’m going to email you a simple goal-setting sheet for you to fill out.  Then, periodically over the next three months, I’m going to email you with reminders, encouragements, requests to share your progress, etc.  I’m not going to try to sell you anything.  This is 100% for you.  If you think you could benefit from something like that, please sign up below.  And… 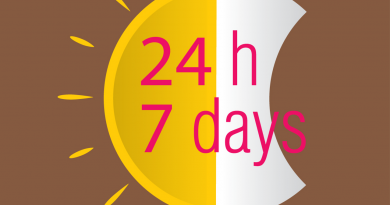 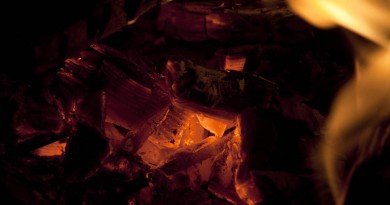 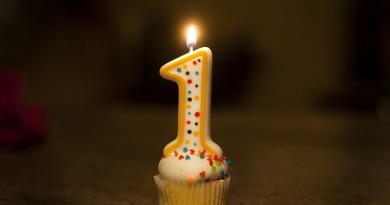