How I Was Reimbursed For Customer Damaged Items From Amazon

Last week I received a package in the mail, and it looked like this: 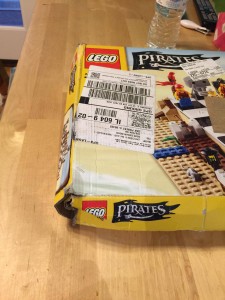 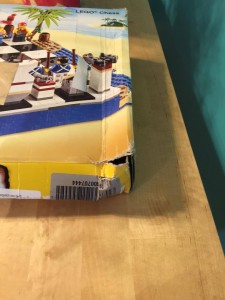 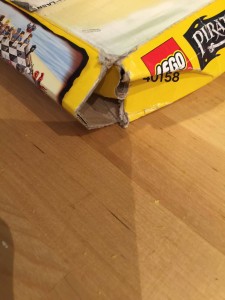 It aggravated me, because so many times in the past I get inventory with customer damaged, create a removal order, inspect it, and send it right back in with my next FBA shipment.

This time, however, there was no going back.  This box was pretty much decimated by “the customer.”

A few hours later, I jumped on Facebook, and saw this comment in response to someone in the video game group : 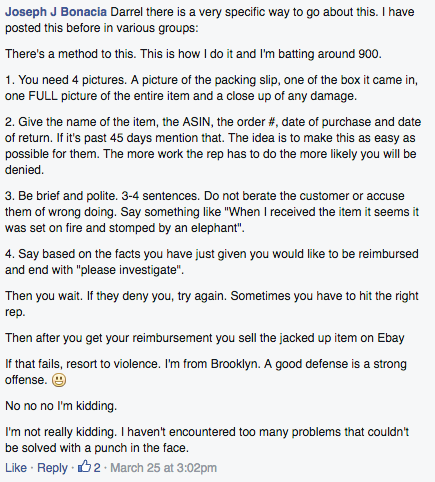 I am not certain how many customer damaged items have been returned to me in the past, but in every case I’ve been able to send it right back in sell FBA.  This was the first time for me in over 3 years that something was legitimately damaged, so this thread was perfectly timed.

I followed it to the T.

In this particular case, I do believe Amazon had clearly shipped an item back to me in rather suspect condition, so I was fairly optimistic in getting this sorted out.

And…….to my delight, less than 24 hours after I sent in my request for an investigation, the case was closed with a reimbursement in full.

So, the moral of the story?

When Joseph Bonacia talks, I listen.

And……just because an item is considered customer damaged, if the customer/Amazon are in the wrong, open a case.