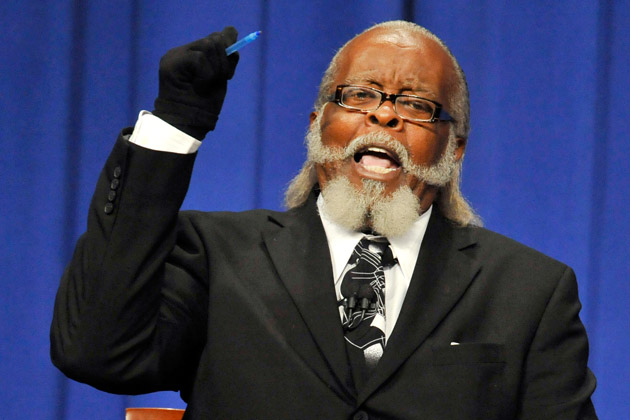 Mike Note: Normally my day to post but Chris has quite a few articles scheduled and I could use a day off, so we’re going to run one of his articles.  Hope you get something out of it!

For some reason, I’m in a sassy mood right now. I think it’s due to the fact that my wife is asleep and I can’t give her my sass. (mike: Oh, he said ‘sass’.)

I’m going to be upfront with you. Most of you probably clicked on this blog post because you think I have gone off the deep end and you want to watch the crash happen.

On the contrary. I purposely write in this kind of format. I write to capture your attention and then teach you a lesson. I say what most people would never say and I say it for a reason.

It’s what you need to hear.

How many of you set your prices when you ship in your items and then sit back and forget about them? Your logic most likely goes like this: I will set it at what I want to sell it for and it will sell when it sells.

I’m here to tell you the following: You are losing money with the his strategy.

I was doing a Periscope the other day and I said the exact same thing. I explained what I am going to explain below and did it with a few more curse words.

After my Periscope was finished, my phone rang. It was a call from someone that just watched me. The call went like this (Erika – I am paraphrasing a bit):

Chris! You just changed my entire business model. I was being a greedy MF’er (note from mike: I’m sure she was talking about being a Merchant Fulfiller!) and holding out to get at least 100% return on every item I sold. I never thought about the fact that I was losing sales because of it. Thank you so much.

I was stunned. I thought what I was saying was common sense. Then I thought about it a little more and I realized something that I never really took into consideration.

I am a businessman by nature. I see the world In a different fashion than most people. I see supply and demand charts, opportunity costs, and so much more. It’s all just basic knowledge for me. I tend to forget that most people out there do not have the same background as myself.

So that’s why I wanted to write this post. I want to layout the reasons you should lower your prices on certain products.

1. When a price is lowered, the quantity demanded increases. In plain English, the lower the price, the more people are likely to buy a given item.

Say you have an item that typically sells around twice per month. There could be two different reasons that it is a slow seller:

1. The price is too high and it is deterring customers from buying it.

2. No one really wants the product in the first place.

If you want to figure out which reason it is, all you need to do is lower your damn prices. If sales increase, then price is a factor.  If sales do not increase, then no one wants the item.

2. It’s funny to say, but there are multiple times when lowering your price will actually increase your profit. I promise that I am not under the influence of alcohol or drugs.

Here is why this works:

Which one would you rather do? Logic tells us that higher prices are better, but economics shows us that it depends on supply and demand.

This entire idea comes from the study of marginal cost and profit along with the study of supply and demand. Extremely exciting for me and extremely boring for you.

With a few reports from Seller Central and a few math problems, you can actually determine the price that will maximize your profit (more on that in a future blog post).

3. Lowering your prices will actually decrease your competition. Think about it. If you lower your price to make 50% ROI, it will eliminate all those who require greater than 50% ROI.

Well doesn’t this mean you will lose money? Well it depends.

If your increase in sales is greater due to the lack of competition than the cost of your lower prices, then you would actually be better off. It’s almost like #2, but you are increasing sales by reducing competitors.

It gets even better when you are able to lower prices to reduce competition and then you are able to create a monopoly on the product. Once you are the only seller, you have the ability to set your own price (which allows you to maximize profit). In economic speak, you will be able to set your price equal to marginal revenue.

In plain English, you will have eliminated the competition and you will now be able to raise your price back up. It’s a move that many large companies such as Walmart use to enter into a marketplace.

Once again you are thinking that I am a lunatic.

Chris. Why in the hell would you not wait it out?

Let me show you with this example:

I made $85.61 more than you did In the same amount of time and with a lower profit margin.

This example shows the value of increasing your inventory turnover by reducing your prices.

So what’s the overall lesson here?

It’s actually not to lower your damn prices.

The lesson is: There are times where it is beneficial to lower your prices, but the real power is knowing what drives purchasing and profit to make the best choices to maximize your profit.

Remember that high school economics course you said you would never use?

You actually use that class more than you could ever imagine. And you didn’t even know it.

You don’t have to understand the why behind the world, but if you do, you will be able take advantage of each situation.

How Do You Handle Change? 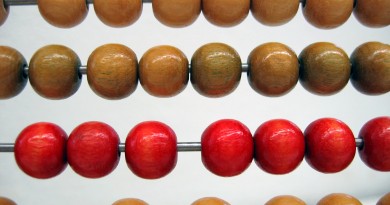 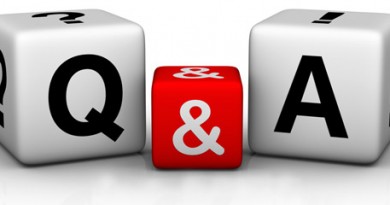 4 thoughts on “Lower Your Damn Prices”