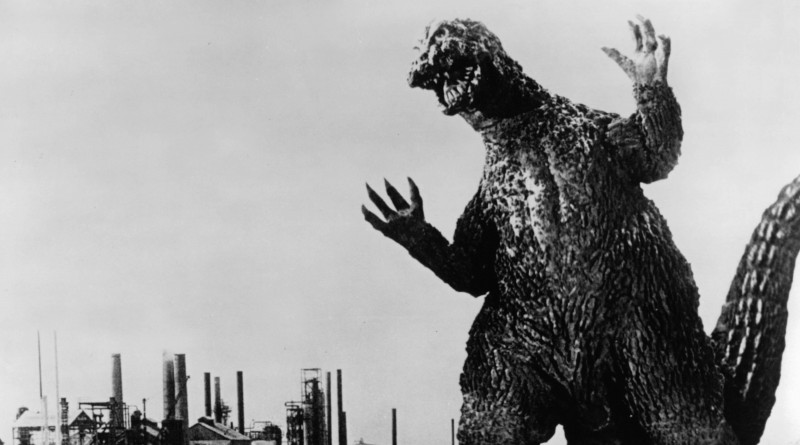 If you want to buy one of the new lists, you can do it right here:

I got this in an email yesterday.

And it brought back memories of this…. 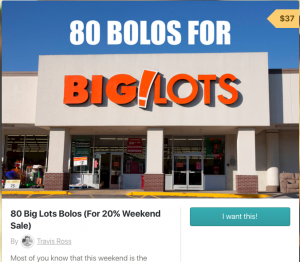 Which then brought back memories of this…

And then all of the controversy that followed…

Looking back at the whole ordeal, I have to say that I think that some people need a little lesson in the way stores like Big Lots work:

Big Lots is a closeout store

Which means: The people who bought it originally will run out and they won’t be able to buy more.

This takes me back to my college micro economics course and the one principle that drives the market.

Scarcity. Which can be best explained with the nicely colored picture below. 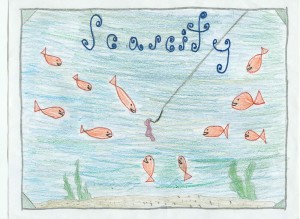 If an item sells and it is no longer in production, two things happen.

Ceteris paribus (with all other things being equal), having a list of items like the one sold by Travis Ross and Jason Wilkey, should be a sight for sore eyes for those people looking for high ROI and low competition.

Now you all are most likely thinking….

“That can’t be true Chris! They are flooding the market with these items by telling other sellers what to buy and that will tank the prices!”

That would be true, but you guys are only seeing one side of the situation. You are forgetting the most awesome part about stores like Big Lots.

Which means: The people who bought it originally will run out and they won’t be able to buy more.

And now we go back to that awesome little picture of the fish and the worm.

If we want to get really technical with it, we need to look at a few other fun economic charts… 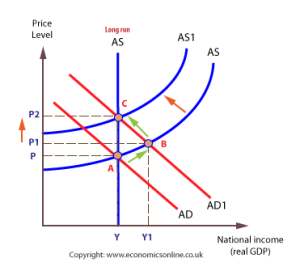 The notion that the price will tank would hold true if we ran this chart in reverse. If there was an increase in supply (a shift from AS1 to AS), we could see that the price would go from point C to point B and finally end up at point A.

In plain english, this means that more sellers are selling and item and they each are willing to take a lower profit margin than the next seller, driving the price down.

This would mean that Chris is full of shit and anyone who buys this list is doomed to the wrath of Godzilla.

But remember that key point I was just talking about?

With that fact in the mix, we actually get some different results from that same exact chart.

Instead of just seeing shift of the AS1 curve, we are also going to see a leftward shift in the AS Long Term curve. Since the items are no longer in production, the long term supply is decreasing (or moving to the left). When this happened, we move up the AD curve to a higher price.

Furthermore, the shift from AS1 to AS is temporary. Since a seller would not have an unlimited supply of the item (due to the nature of stores like Big Lots), the curve would actually shift back to AS1 after a reasonable amount of time. As time passes, AS1 will rotate to become AS Long Term.

In plain english, this means in the short term, you will most likely see a price drop on Amazon. In the long term, you will actually see an increase in prices.

And I want to apologize for the economics lesson….

Now here are a few more points that I want to stress to everyone about the list.

These items were bought and sold by experienced FBA seller before the sale even started. That means…..They were profitable then BEFORE THE SALE.

Has Jason Wilkey ever told you the story about those stupid bar things? If not, ask him. No joke.

They are a kickstart for anyone looking for how to source a Big Lots. Personally, I’m not a fan of the store, but that’s because I don’t know how to shop it as well as my dad and Travis.

Now the choice is yours. I honestly don’t care if you buy the lists or not. I just want you to be educated and understand the economics behind your choice.

If you want to buy one of the new lists, you can do it right here: 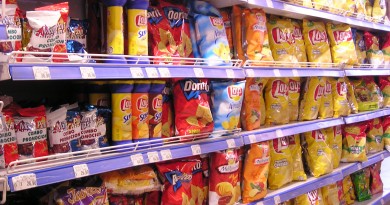 Why I Love To Buy From Amazon 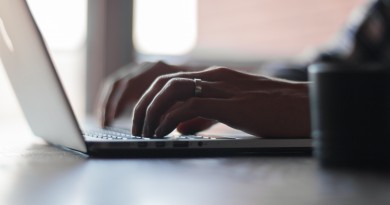