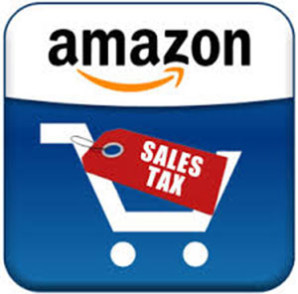 Hey folks! I’ve reached out to Windward Tax to help explain some sales tax questions.  We’re going to do a 4 part series with them.  This is just the intro.  We’ll delve into a bit more detail next week.  During those two weeks PLEASE LEAVE YOUR QUESTIONS as Week 3 will be devoted to answer any questions that you guys have.   Ever wanted to get real clarification from professionals on Sales Tax, this is your chance.  And then we’ll conclude about a month from now!  Hope you all get something out of it.  -mg

“After all, I live in X State and I sell all over the country.”

Sales tax is aggravating, time consuming and sometimes seems like just more government paperwork that bogs down a business. Like it or not, it is the elephant in the room for on-line sellers and FBA sellers in particular. Here’s the just-a-little-more-than-Twitter info you need.

What you need to know is:

States that have sales tax (Arizona calls it Transaction Privilege Tax but so what!) have taken deliberate and aggressive steps to bring in more money without raising tax rates. It’s a lot less politically dangerous to find more taxpayers than to tax the ones you already have even more.

So states have created data warehouses to find even the smallest footprint of taxable presence (Nexus) to force you to become a tax collector on their behalf. Laws have been revised to say that if you, your employees or your inventory is in their state – gotcha! And, the states are hiring more and more auditors and collectors to find you.

If you are an Amazon FBA seller, it makes no difference whether you ship to a particular Amazon warehouse or if Amazon moves it to another warehouse – you have Nexus in every state where you have inventory!

O.K., collecting sales tax is a pain – you know where – but the states think they are doing you a big favor by allowing you to keep part of the tax you collect! In most states, there is a discount, or some states call it “vendor’s compensation” that is usually around 3%. For some states, that’s barely postage if you file by snail mail but it’s better than nothing (barely).

Yes, it will cost you something. Some states actually charge you for the “honor” of being a tax collector for them! With the complexity and variety in the way states handle sales tax registrations, you may want to hire someone to do registrations for you. There’s another up-front cost for you but it’s usually worth the relatively low amount.

Still the main thing to remember is that you actually collect tax from your customer. You hold it in “trust” until filing a return. That “trust fund” definition is a major reason that states are so aggressive with audits & collections – – therefore,

Even in states that have an income and a sales tax, the vast majority of tax enforcement centers on Sales Tax. States take a very dim view of collecting and not remitting. And, they are nearly as aggressive with unregistered businesses selling in their state.

The typical state reaction to not filing a sales tax return results in the state making an estimate of what they think you owe and sending you a bill. Penalties can easily be 25% of the tax due (and usually with a minimum of $100 per return for each month it is late).

States with a data warehouse scour online sources and commercial data bases to locate unregistered businesses. When they find you, the state will compare your business to the average sales for a similar business, add a percentage for good measure and send you a bill for tax, penalty and interest for the years they believe you’ve been operating.

I’ve been told by some on-line sellers that they would just “take their chances” and hope the states never find them. If you make that choice, you are up against hundreds of auditors and multi-million dollar computer systems designed to find you. When it comes to sales tax, you are facing a “pay ‘em now or pay ‘em more later” scenario. Take the less expensive route!

About the Author: David Smith is a State Tax Advisor and Amazon FBA Team Lead for Windward Tax, a sales and use tax consulting firm. He has more than 30 years of experience working with the Georgia Department of Revenue on sales and use tax issues. Feel free to contact David at [email protected] or 770-696-4145. 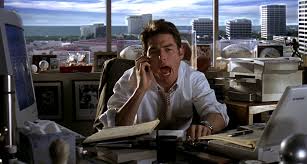 When Amazon Wants You to Wait 14 Days for Payment 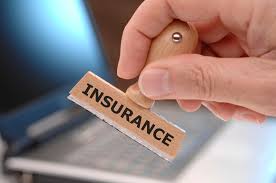 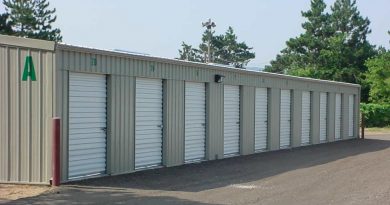