Should You Sell On a Listing With Amazon As a Seller?

One of the most common questions I see asked from sellers is some version of the following:

With something like this, there is no right or wrong answer that can be given. But there are some experiences I have had that I can share that may help you come to your own conclusion on how to proceed when Amazon is on the listing of an item you come across.

There are three examples I have from my own recent sales history to share.

The first is the easiest example, and kind of the most obvious at this point for this group.

This article here is one of the first articles Mike  wrote when we began putting out content on this site. It illustrates the concept and the possibility perfectly.

Amazon flips are amazing, and can be a significant part of any arbitrage FBA business.

Just last night, while I was asleep, my brother in law sent me an item he found. I obviously cut off the item, even though it was gone by the time I saw it, but here was what he bought :

If you are in the avoidance of listings with Amazon on them, you miss out on a pretty sizable sourcing platform. I have replens I have purchased from Amazon regularly and bundled up for years. I just constantly order them, they constantly sell, its autopilot at this point. It is items I have tried to wholesale source, and was unsuccessful, so I will simply continue to buy from Amazon.

Very often the question is posed in regards to books specifically, will Amazon share the buy box? From my experience the answer is both yes and no, like most things Amazon, there only consistency is that it is ultimately unknown.

In late November 2015, I found an item at lakeside.com, it was a book set. It cost 7.95 and was ranked under 20k, phenomenal for books, and Amazon was changing prices between 29 and 33 dollars.

I purchased 100, figuring I had some room, and I also told a few people in my little network about them, and I know for sure of one person who bought them. I priced mine at 23.95, and while I never got the buy box, I sold my 100 units in less than 2 weeks.

I then ordered another 100, because somehow they were still available.

By that point the other person had his in, and he said he was selling slower but at 29.95. Now it was midst of Q4 and sales were hectic. I priced at 29.95 and got some sales, at that point it was a match with Amazon.

Never once did I have the buy box, but I did sell 500 units in less than 4 months of a high ranking book.

Repricer wars happen from time to time, and they can be an interesting battle. Seldom are there winners on both sides though.

However, in this instance, I fought with Amazon, and we both came out better for it.

Two weeks ago I made a purchase from GNC as part of a B1G1 sale they had for a weekend. I actually then put the EXACT same item on a gumroad list, but nobody bought it (at least not yet, if they did it has not yet been shipped in). That is how sure of this item I was. I bought it, knew the sale was temporary, so I figured it should be shared.

Now that I accepted the pattern for what it was, I simply matched them.

We went this way until we got the price to 29 dollars and some change. We shared the buy box, and both of us were getting sales on it.

I do still have some left, and I am getting just under $30 each for them.

So this is another example of my own recent sales history where I was willing to make purchases with Amazon on a listing, and I have continued to have success with it. 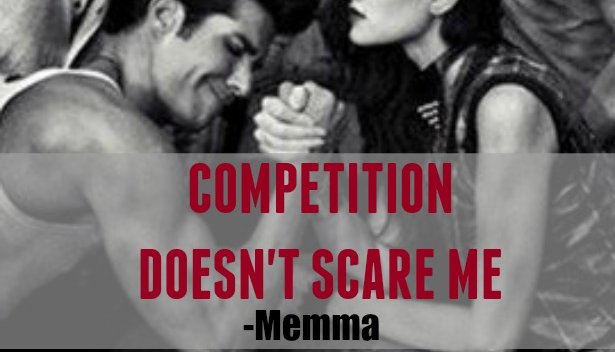