So my Dad (Jason Wilkey) wrote a post a few days ago on his blog. Please take a look at it here.

As much as I love my dad, I am going to have to disagree with him on this argument.

His first reason for telling people to not purchase the list:

Too many variations. color and sizes

Do I see some validity to this argument? Yes.

But that is where I draw the line.

The moment someone says: “There is too much work here,” is the moment I get excited. We get back to the to the Wilkey laws (yes – I am going to do something legal to make it really mine):

If you take a look at the variety of lists we offer on a regular basis (you can check them out here), we offer a simple statement at the end of each list:

Please make sure to check if you are eligible to sell an item BEFORE you purchase it from a store. We are not responsible if you buy a restricted brand or a gated product. While we do try and check every item before posting, mistakes happen. So please be responsible for your own product buying decisions.

If you cannot find profit, you will be refunded, but please do not buy just to look at it then request a refund. I am certain there is money to be made here, so if you ask for a refund please let me know the reasons not just “cuz.”

You have to do work. 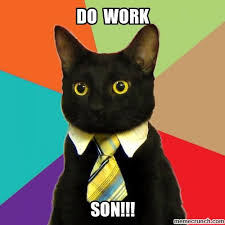 Never ever expect something to be handed to you. I was just watching the news this morning and was listening to a story of someone who thought “the product would sell itself and I would have to nothing.”

The second point that my dad raised was:

2. Winter boots are out of season

As third party sellers, we are in the speculation game. We tend to purchase items that are “extra” from a given store and sell them on another market place in order to turn a profit.

This reminds me of a lesson I learned in my micro economics course back in my freshman year of college.

Joseph – You know. That guy with the technicolor coat – was one of the first recorded incidents of speculation.

If you read the story, he had this great dream that the land of Egypt would have 7 years of feast and 7 years of famine. With this dream, Joseph was able to help lead the civilization through this time of famine.

How did it happen?

Joseph suspected that the time of feast would not last forever (which would be pretty common sense to the majority of us) and decided to take action so that the famine wouldn’t be so bad.

So he instructed the Pharaoh to save 1/2 his grain (or something like that) and store it for the bad times. They did this for the 7 years leading up to the famine.

When the famine hit, they had 7 years of grains stored.

What an amazing concept.

So how in the hell does this help with FBA?

Well. Smart people know that the economy runs in cycles.

Although Amazon needs to clear their warehouse of snow boots (and other facilities need to get rid of them as well), doesn’t mean there won’t be a time where snow boots are needed once again.

As much as we would like to hope that winter won’t come again. It happens. Year after year.

So take some advice from this colorful member of the Bible and stock up for the times when it will be needed. 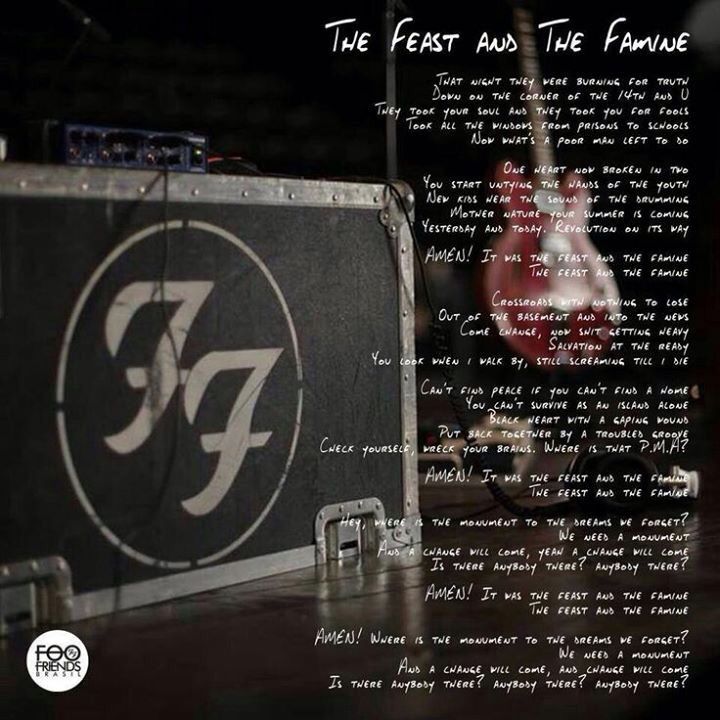 Yes. I also just referred to my favorite band (I might have tipped a guy this evening to make sure he kept playing Foo Fighters).

The third point is one that makes me laugh.

3. Amazon is on the listing

Some people think this is a huge no no. If Amazon is on the listing, then the world is going to come down around you and you are going to be left in a pile of rubble. 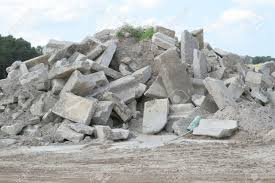 As much as we want to think that Amazon exists to make us money, we have to realize the following:

Amazon is in one business. To make money.

If you forget that, you honestly shouldn’t be selling on Amazon.

If Amazon is on your freaking listing, you should take it as a compliment. That means there is money to be made.

Will there be added competition? Well yeah.

Amazon could hop on a shitty listing and realize that they aren’t making sales. Guess what they would do? They would get off the damn listing.

Take some advice from the power player in the room (I’m speaking about Amazon) and sell what makes you money and don’t sell what doesn’t. Don’t worry about who is going to compete against you. Make your money and be happy.

Let’s move along to the 4th point that was made:

I’m going to have to stop right here, take a deep breath, and try not to use a ton of curse words. 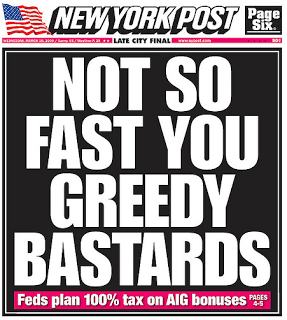 If you are a reader of this blog or an Amazon seller in general, you are a bit spoiled. 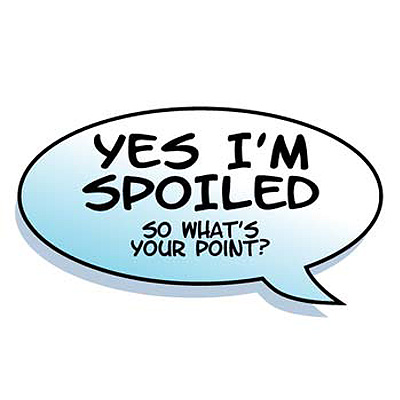 Let’s take a moment to look at a few stats. 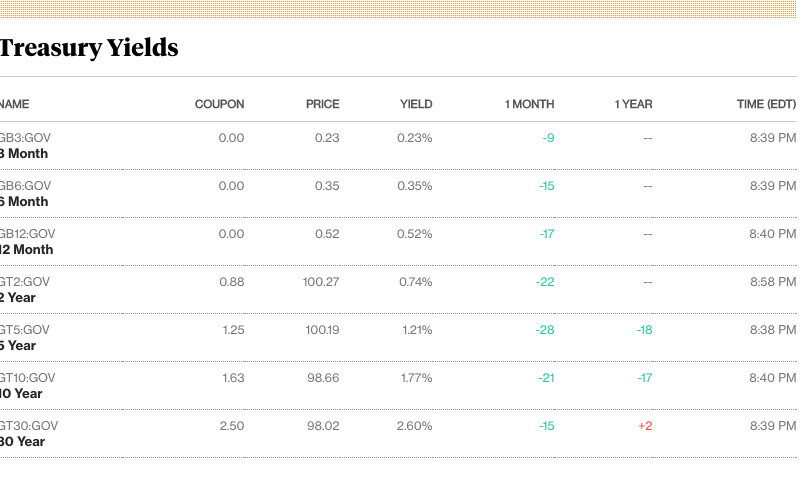 Or let’s look at a company we all know. 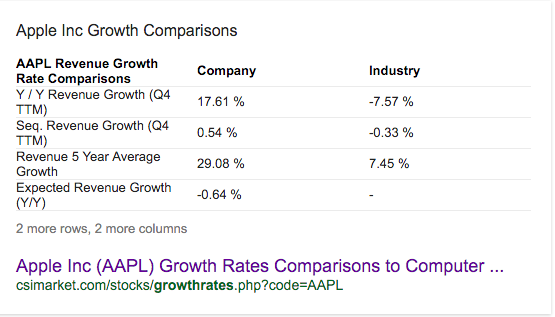 Did you see that?

And you are worried that a list of items is not returning at least 50%?

I’m not saying your concerns aren’t valid, but seriously.

It takes a whole year to return 7% in the stock market (and that’s the damn average).

If you can turn 7% in two weeks, you are 26X more efficient than the stock market.

I’ll take that 7 days a week (and twice on Sundays).

The final point my dad made was:

5. The last shoe from Finish Line is out of stock

Boom. Someone actually used the list as it was supposed to be used.

I think back to a point that the great “Chris Green” made in his book (Online Arbitrage). When you find a good deal, buy out the entire stock. Seriously. Call them and buy every single one of those damn things (ok – maybe a paraphrased a bit, but you get the idea).

If someone is buying out the stock of an item, it’s a pretty good sign of one of two things:

Being a builder of lists, I will be the first to say that we don’t actively put items on the list that are out of stock.

It’s not good for business.

Why in the hell would we sell you a list with out of stock items?

I want you to take a step back in look at it from our side of things:

If you don’t make money from our lists, we won’t have repeat customers. Seems like a piss poor business model to me.

I hope that you have realized this by now, but I’ll say it again.

Our #1 goal for all readers of this blog is to assist you in the venture of making money by selling online (hopefully through Amazon).

That being said, I’ll leave you with this thought. 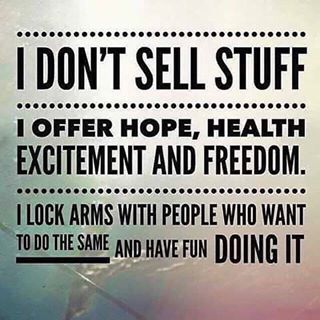 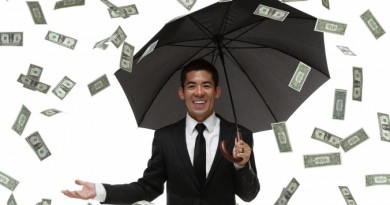 News Flash. You Don’t Need To Be Ungated To Make Money. 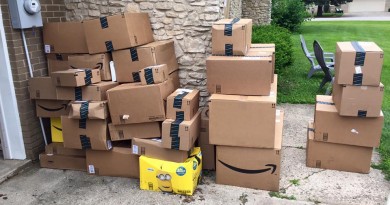 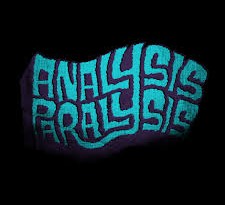 Stop Analysis Paralysis, It Helps Nobody

One thought on “BS Alert. 5 Reasons You SHOULD Buy a Sourcing List.”