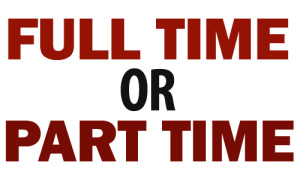 A funny thing happened to me on the way home from work on the 4th of December, 2015.

It came out of the blue for me, and was unexpected. 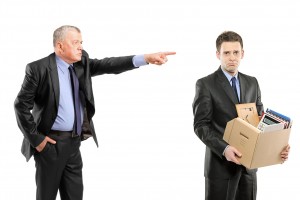 Economic slowdown. Times of crisis. Stock market crash. Maybe I just focused more on my fba and learning than I did my job. Whatever the case, I know longer had a traditional job, and it really did come out of nowhere. The owner just pulled me aside and said “we have to let you go.” 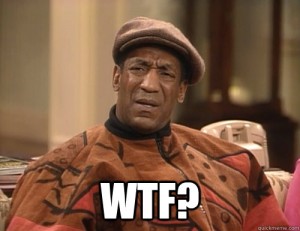 So I got laid off.

It was super great timing. We had our second child in May of 2015, it was three weeks before Christmas, it was on the heels of finalizing a million dollar lawsuit in which legal fees depleted the majority of any savings or money I made in FBA, and student loan forbearance was ending December 20th, which was going to be an additional three or four hundred dollars a month in bills.

Oh, and we were buying a house. We had already been accepted and approved and had a closing date of January 11th.

What did I do?

Because after part timing the Amazon experience over the last few years, it is very clear to me that it can be quickly and relatively easily scaled into a solid business and income. However, for me, the timing was never right, because I had another business, I had just started having kids, lost the other business, court, etc.

Life gets in the way of dreams.

Life is what happens while you are making other plans.
John Lennon

So, given all this, I decided not to get a Jay Oh Bee.

I have a tremendous amount of faith. It comes from a variety of sources, but it is instrumental in the way I act, behave, and believe.

But my faith stems from what I believe to be a logical approach, and for me, it works.

I believe everything happens for a reason.

I believe this because if it happened, then it was supposed to happen, otherwise it would not have happened.

And if it is supposed to happen, then I must continue to do the things I need to do, in order to put me in the best place for those things to continue to happen as they are supposed to.

Does this make sense? Its rather abstract and circular in a way, and while some theologian or some philosopher or some of the many smarter than me can likely pick holes in this, it doesn’t matter to me. It simply is true.

Therefore, I used this thinking and faith that things will be as they are supposed to be to decide on jumping into FBA full time. 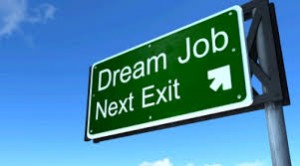 Several months back, I wrote this blog post about Freedom, and why I FBA.

When I wrote this, I had no idea how quickly this would all come to fruition, this “freedom” dream of mine.

However, freedom isn’t free. It requires vigilance, maintenance, and discipline.

This is the reason I have been virtually absent over the last 6 weeks. Once I got fired and came to this conclusion, we had to change some things. I had to up my sourcing and inventory, and while RA is not always the primary or largest portion of my sourcing, it became extremely important in December. Because of Q4, of course, but also because of cash flow.

With RA, I can source in the morning, pack in the evening and UPS picks up the next morning. It is live in Amazon much quicker, and boosts my return speed tremendously. I had to quickly build cash flow, and thanks to the Q4 boost I was able to do it.

Then we finalized the home purchase, which in itself was a nightmare, largely because of job loss!

But we managed to get through, and then we had to pack and move. We are now situated in our new home, and I have an actual office.

Once unpacked, which will be this week, and once I am caught up on shipping, which will likely be by the end of the weekend, you will begin to see me again. A lot.

Because I need to build a stronger network because I know it all but ensures success.

I need to sharpen up on the basic rules of the FBA seller.

And without a shadow of a doubt, I need to re-read this and get back to the basics for my immediate success as a seller.

In the meantime, I am going to catch up on the Andy Slamans course which took a backseat, and I will get back to blogging all the time. Because these are the things I need to do to succeed. And I have some lofty goals and ambitions.

This is where I have been.

This is what I have done.

This is me, now full time seller. 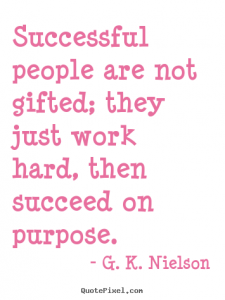 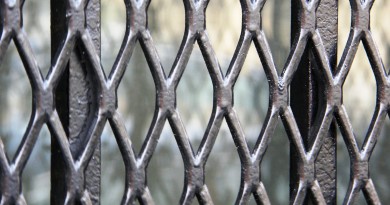 Online Selling Podcast 003 – Behind the Gates 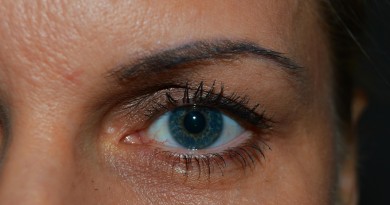 What I Look For In An Item 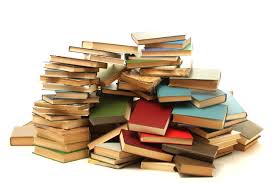 3 thoughts on “How I ended up a full time seller”