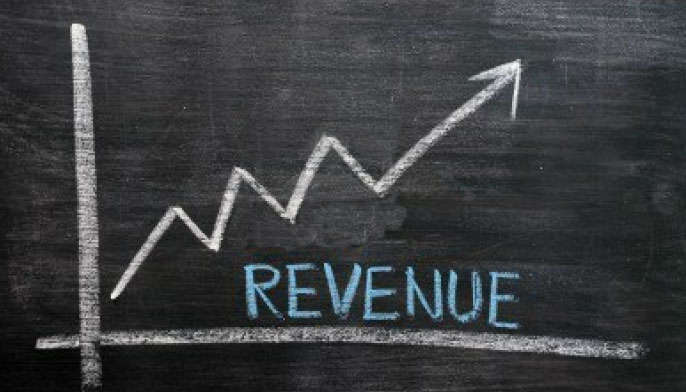 Your answer should be “I don’t know” or “I don’t have enough information” or “Tell me more.”  But, from experience, I know that most people would reflexively say yes and start imagining their newest mansion.

Next Thursday, 3/24, at 8:00pm EST, Tyler Nelson will be hosting a Free Google Hangout discussing Replenishable goods and how that can aid your business.  If you’ve never watched Tyler’s videos or participated in his impromptu hangouts, you’re missing out.  He’ll be answering questions and providing practical suggestions to help grow your business.  Keep your eyes peeled in the Facebook Group for the actual link to the hangout, but you should definitely mark it on your calendar.

In the same way that you should have a little bit of skepticism when Radio Shack tells you they brought in $3.4 Billion dollars, you should have a little skepticism when your favorite guru posts revenue numbers or when an excited new seller posts a screen shot of the first day that they crossed $100 in a day, or $500, or $2000 or whatever.  To be sure, it’s okay to have revenue goals and it’s okay to be delighted when you achieve them and want to share those with people.  I have no problem with gurus or newer sellers posting their sales numbers.  In fact, I think in some instances it can be inspiring or instructive for others.  But, always remember that isn’t the whole story.

So, then, I ask you this question: Do you care more about revenue or profit?

I think once I highlight these things and ask the question in this specific way, most people will say they care more about profit.  However, I think they’d be lying to me or to themselves.  That’s a fairly harsh charge, but hear out my logic:

Most people have answers to these questions.  Admittedly, those numbers are pretty easy to figure out and they’re constantly staring us in the face.  But, if I were to ask you how much you profited last month, do you know the answer? Can you even crystalize in your mind how exactly you’d even find out the answer to that question?

You might be surprised to learn that sometimes even large sellers have absolutely NO idea.  If their bank account has more in it than the previous month, they’re happy.  If it has less than last month, they remind themselves that they’re stocking up on inventory.  In either case, they have very little idea how much they’ve actually made.  In fact, I’d venture to guess that a large percentage of sellers never have a fairly accurate idea until tax time (and maybe not even then!).  In fact, I’d make an even more staggering claim: Most people probably couldn’t even tell me what exact numbers they’d need (and where exactly to find them) in order to give an accurate answer. 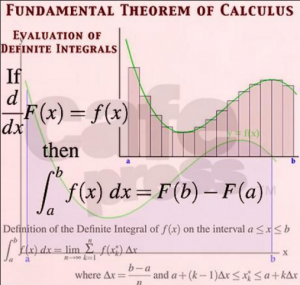 If I’m right, there’s a problem.  It’s not your fault, really.  Your school probably spent more time teaching you the Pythagorean theorem than how to read financials.  When I graduated high school, I could prove to you the Fundamental Law of Calculus, but I couldn’t figure out Cost of Goods Sold.  Was that my fault  or your fault?  Not really.  These were the people who were entrusted to teach me the stuff that I needed to know to be a functioning adult and a competent student at higher levels.  They taught me the Pythagorean theorem or the Fundamental Law of Calculus, but nothing about P&L statements or formulas for COGS!

But, whether it’s our fault or not is really beside the point.  It doesn’t matter that bookkeeping is hard or boring.  It doesn’t matter that it doesn’t actively make you money.  You cannot claim to care about profit more than sales if you’re intimately familiar with your sales but are ignorant of your actual profits (or worse yet, even figuring out how you’d go about figuring out your profits).  There are probably some people who aren’t even sure if they’ve made money or not.  Sure, they know they’ve sold things, but may have no clue whether they’ve actually turned a profit.  It’s equally possible that someone could feel like they’re losing money because their bank account is less than when they started, but they’re actually profitable. Until you find out, my guess is as good as yours.

Since most of you aren’t experts, this is one reason that I advise you consult with professional advisors.  To what extent you use them is up to you and depends heavily on your situation, skills, desire, and money.  Maybe they just help you set up your books and tell you “Put this number here, put that number there.”  Maybe you use them for full bookkeeping responsibilities.  If you’re weighing decisions like that, you’re at least THINKING about the important issues.  Far more often it’s easier to NOT think about it and just put it off.

There are also special demands when it comes to online retail.  You have inventory.  You have goods that may have been purchased at various price points.  You could have hundreds of transactions a day.  This is the reason why I recommend Inventory Lab.  I’ll be honest: I don’t love it, but I do think that it’s currently the best product on the market to this end.  If I find something better, I’ll switch myself, play around with it, and then let you know. I know other people who have found Go Daddy’s Outright to be beneficial.  It’s far cheaper.  It doesn’t have all of the tools that I find necessary, but it could at least be a start.  Other people just go with the time-honored classic of spreadsheets.  There are people out there who will sell you templates for online retail spreadsheets that could be helpful.

My goal here isn’t to tell you what system you should be using.  Different people will find different things more suited to their needs.  What I am telling you is that it’s simply unacceptable to throw a bunch of receipts in a drawer, sell a bunch of items, and hope that you’re making money.  This will sound harsh, but if that’s what you’re doing, you don’t really have a business; you have a hobby.  If you want to have a business, you need to be able to figure out how to calculate profits or losses, then actually do so regularly (by regularly, I mean you should probably have monthly snapshots of your business), and then develop a plan to improve that number.  It’s definitely not as sexy as the first year you cross 100k in sales or 500k or any other milestone, but revenues don’t pay for mortgages or vacations or new televisions or cars or anything else, profits do. 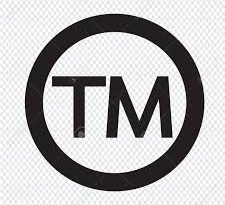 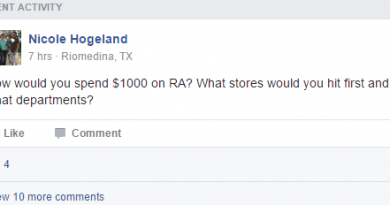 One thought on “Do You Care More About Your Sales Numbers or your Profit Numbers?”